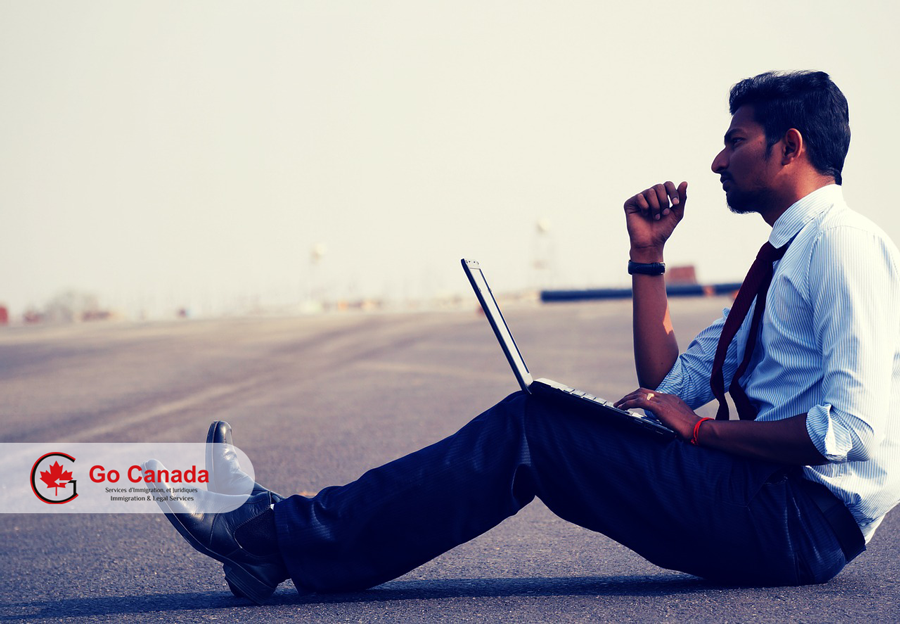 Canada issued 4,500 ITAs for CEC candidates in Express Entry
On July 8, 2021, Immigration, Refugees and Citizenship Canada (IRCC) held a new Express Entry draw for candidates in the Canadian Experience Class (CEC) Program. In round #196, Canada issued 4,500 Invitations to Apply (ITA) for permanent residence and the lowest score was 369 points, twelve points more compared to round #194. The tie-breaking rule for this round was June 10, 2021 at 22:46:37 UTC. In total, IRCC already issued 93,842 invitations to apply in seventeen draws of Express Entry. 87,153 ITAs were issued for candidates in the CEC Program.

Ottawa clarified the public policy regarding the working hours of international students
On July 8, 2021, the Government of Canada updated public policy and made clarifications to the instructions to prevent students from being penalized if they worked more than 20 hours per week during an academic session in an essential service between March 18, 2020, and August 31, 2020. Students who have worked in a non-essential service can be penalized on future immigration applications such as a study permit extension or the Post-Graduation Work Permit Program. In addition, students who are eligible only for on-campus work can work remotely for an employer located within the boundaries of the educational institution.

Ontario invited candidates in the Entrepreneur Stream
On July 8, 2021, Ontario Immigration Nominee Program (OINP) issued 21 Invitations to Apply to the eligible candidates under the Entrepreneur Stream. The minimum score of this round was 146. This is the highest score compared to the previous rounds held in 2020. The OINP noted that those whose Expressions of Interest were scored by June 29, 2021 were eligible for this draw. In the last year, OINP invited 112 entrepreneurs and since the opening of the stream in 2016, Ontario had issued 390 invitations.

Canada will not accept unvaccinated tourists
The Government of Canada will not allow unvaccinated tourists to enter the country to ensure the safety of Canadians. According to Prime Minister Justin Trudeau, tourists who are unvaccinated will have to wait ‘quite a while’. During a press conference in British Columbia, the Prime Minister said that he doesn’t want to endanger the progress made in the fight against the pandemic by opening the borders too quickly, and ‘all the sacrifices so many people have made over the past many, many months, are not for nothing.’