Canada issued 3,300 ITAs in the Express Entry for CEC candidates 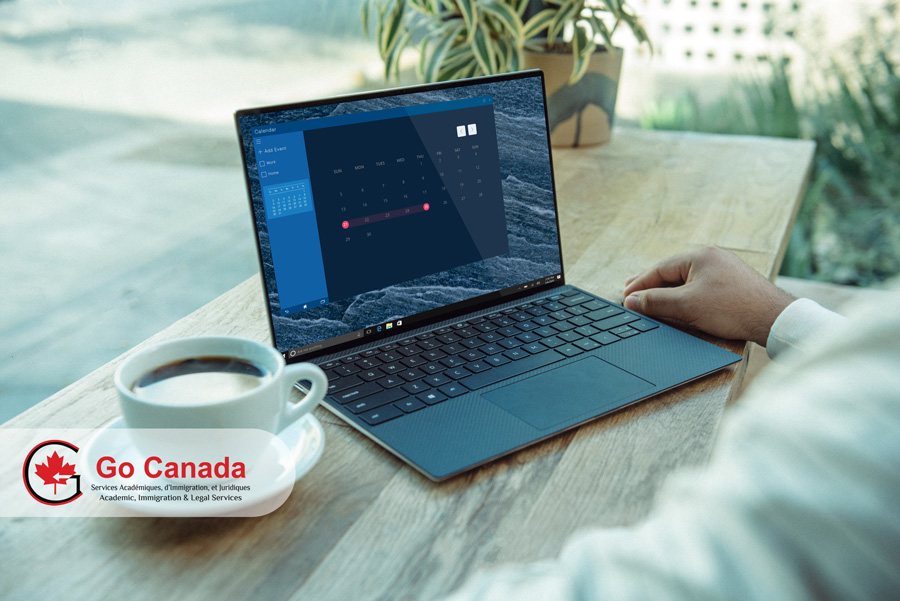 Canada issued 3,300 ITAs in the Express Entry for CEC candidates
On August 20, 2020, the Immigration, Refugees and Citizenship Canada (IRCC) conducted a new Express Entry draw. In the program-specific draw #161, Canada issued 3,343 Invitations to Apply for permanent residence in Canada in the Canadian Experience Class (CEC) Program. The lowest score was 454 points, nine points higher than in the previous CEC-specific round. The tie-breaking rule for this round was July 27, 2020 at 17:05:11 UTC. In 2020, Canada issued 65,750 invitations to apply in twenty-eight draws of Express Entry. In the ten CEC-specific rounds, IRCC invited 34,215 candidates this year. The majority of CEC candidates temporarily reside in Canada international graduates and foreign workers.

Alberta updated the information on the AINP inventory
On August 20, 2020, Alberta published a new update of the Alberta Immigrant Nominee Program (AINP) inventory. As of August 18, Alberta received 1,250 applications that are waiting for the eligibility assessment under the Alberta Opportunity Stream (AOS). All applications were received before April 20, 2020. In the pool of the Alberta Express Entry Stream, currently, there are 250 Expressions of Interest. AINP issued 1,933 invitations to apply for a provincial nomination in the Alberta Express Entry in 2020. In 2020, Alberta already admitted 12,795 immigrants and 4,475 of them were nominated by the AINP. Last year, the province welcomed 43,690 immigrants including 11,235 provincial nominees.

Labour rights organization: Federal government should establish independent oversight agency to protect foreign workers
A foreign worker labour rights organization is calling on the federal government to establish an independent agency to protect foreign workers’ rights. The independent agency will be responsible to probe complaints, with the guarantee that employees won’t be punished for raising concerns regarding the employment. Temporary foreign workers in Canada have become a high-risk group after the pandemic due to the conditions of the environment they live in. Some of them were forcibly isolated by their employers who limited their mobility, and some were fired because of breaking the rules.

The number of Start-Up immigrants to Canada has seriously dropped
According to data by IRCC, the number of immigrants through the Start-Up Visa Program (SUV) has seriously dropped in 2020. For instance, in the first half of the year, Canada admitted only 140 SUV permanent residents. Last year Canada welcomed 515 start-uppers. Such a significant reduction in numbers is caused mainly by the outbreak of the COVID-19 pandemic. At the same time, many business incubators have postponed their programs or switched to online mode. Venture capital funds and angel-investors became more cautious in assessing risks regarding investments. Experts assume that Canada may restore the volume of applications next year, once the economy will recover from the crisis.