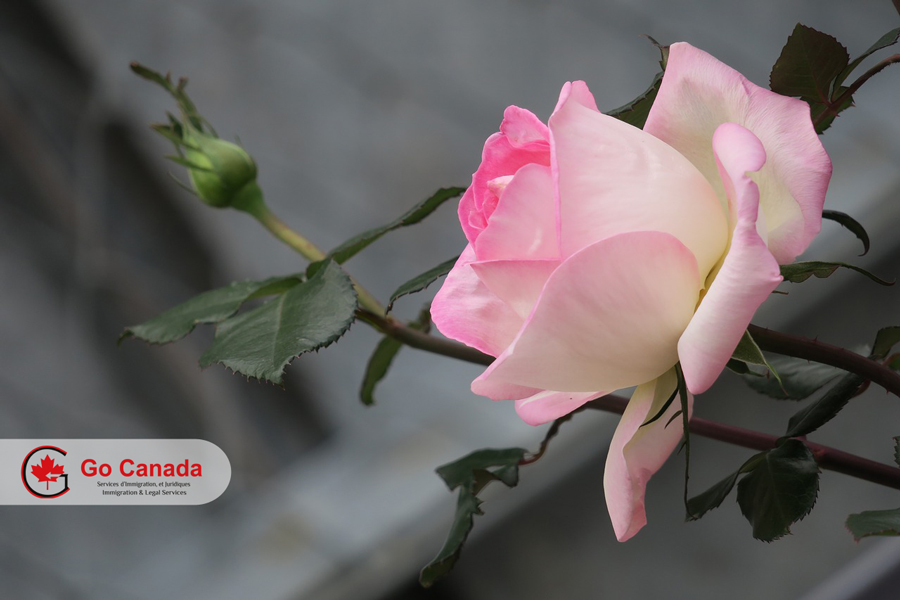 Canada issued 3,000 ITAs for CEC candidates in Express Entry
On August 5, 2021, Immigration, Refugees and Citizenship Canada (IRCC) held a new Express Entry draw for candidates in the Canadian Experience Class (CEC) Program. In round #200, Canada issued 3,000 Invitations to Apply (ITA) for permanent residence and the lowest score was 404 points, 47 points more compared to round #198. The tie-breaking rule for this round was August 3, 2021 at 05:39:26 UTC. In total, IRCC already issued 102,316 invitations to apply in twenty draws of Express Entry. 94,653 ITAs were issued for candidates in the CEC Program.

Canada welcomed the first Afghan refugees through the special immigration program
On August 4, 2021, the Government of Canada welcomed the first group of Afghan refugees in the country. Since these refugees came to Canada as government-assisted refugees, service provider organizations in communities across Canada will assist and help them to find permanent housing, language training, a job and provide information about life in Canada. According to Minister Mendicino, Canada is ‘committed to do right by the Afghans who supported Canada’s mission in Afghanistan.’ In the upcoming days, more flights with Afghan refugees will be arriving in the country.

Many immigrants to Canada face increased loneliness
Statistics Canada revealed that cases of self-proclaimed loneliness among immigrants dramatically increased. According to the report, loneliness did not appear to be alleviated by the length of stay in Canada, since both recent and long-term immigrants reported higher levels of loneliness compared with people born in Canada. The report also urges the Government to take action and do more research to solve related problems, as in the next few years after the country recovers from the epidemic, the impact of loneliness on physical and mental health will still be an issue to society.