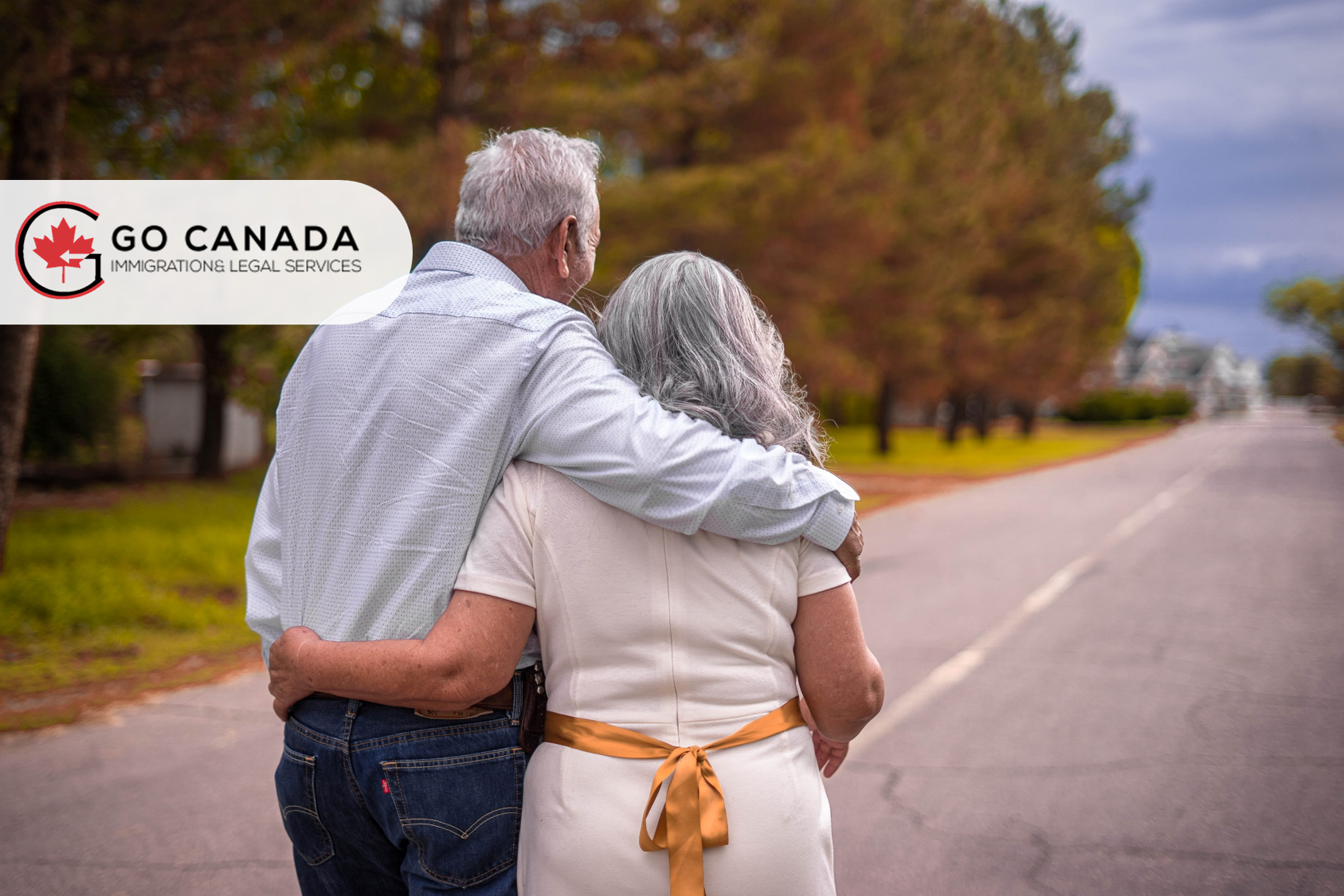 Canada is expected to welcome as twice as parents and grandparents in 2022
Canada is on track to welcome a whopping 28,667 permanent residents under the Parents and Grandparents Program (PGP) by the end of this year – which is more than double last year’s total. Within the first nine months alone, 21,500 individuals have been able to move closer to their relatives in Canada. That would mean 16,927 additional parents and grandparents reuniting with their loved ones in Canada this year alone – a whopping 144.2% more than the 11,740 who came under the PGP last year.

Nova Scotia accepted a record number of immigrants in 2022
Immigration to Nova Scotia is at an all-time high, with the Atlantic Canadian province setting a new record for welcoming permanent residents. From January to September alone, 10,670 newcomers have chosen Nova Scotia as their home – making this year one of its most successful ones. With the trend of the first nine months of 2022, Nova Scotia is on course to accept 14,227 permanent residents by the end of 2022. This would be an extraordinary increase from 2021, with 5,042 more newcomers arriving in Nova Scotia for a total of 55.4%.

Saskatchewan aims to increase business immigration
Saskatchewan Premier Scott Moe is seeking assistance from the business community to convince Ottawa to increase immigration into the province. At a Saskatchewan Chamber of Commerce luncheon, he expressed his party’s clear aspiration for forming an independent relationship with the federal government by allowing them greater power in defining their immigration objectives. The Premier is urging businesspeople to approach Ottawa for a new Canada-Saskatchewan immigration agreement – similar to what already exists with Quebec. If successful, this deal could potentially increase Saskatchewan’s annual target for permanent residents up to 13,000 each year.

COVID-19 impacted immigrant workers more than Canadian-born workers
When economic restrictions were imposed due to the spread of COVID-19 in Canada, immigrants found themselves in a much more difficult position than their Canadian-born counterparts. Many had no choice but to rely on federal government aid during this time. In 2020, immigrants were more likely to apply for the Canadian Emergency Response Benefit (CERB) due to their higher share of labour in low-wage and short-tenured occupations such as food and accommodation services. These areas were particularly affected by pandemic lockdowns, increasing financial strain on immigrant families.