Canada is close to inviting 100,000 candidates in Express Entry 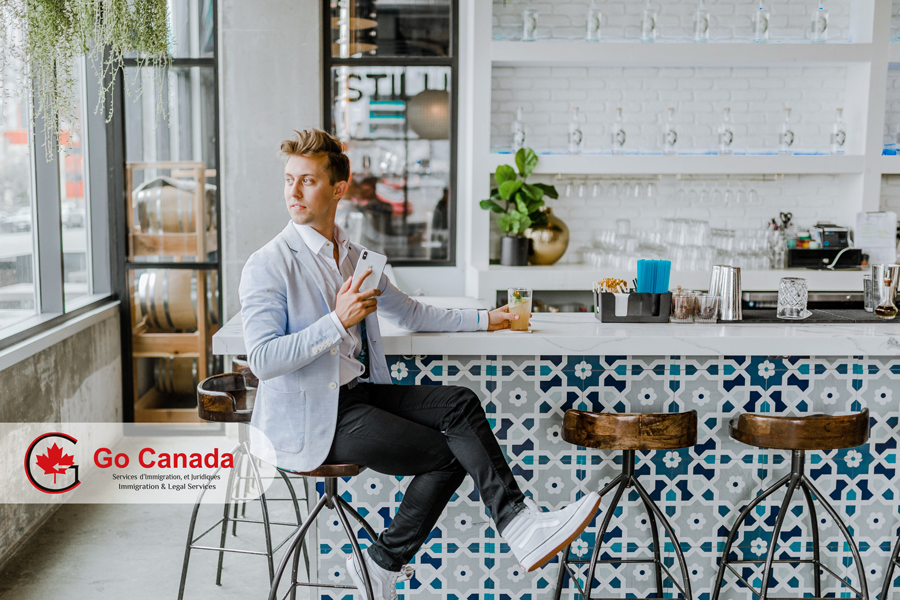 26 Nov Canada is close to inviting 100,000 candidates in Express Entry

Canada is close to inviting 100,000 candidates in Express Entry
On November 25, 2020, just one week after the previous round, Immigration, Refugees and Citizenship Canada (IRCC) conducted a new draw in Express Entry. In round #168, Canada repeated the invitation of 5,000 candidates in one draw. Inviting such a big number of candidates to apply for PR, inevitably caused the drop of the cut-off Comprehensive Ranking System (CRS) score. The lowest score in this round reduced by three points and was 469. The tie-breaking rule for this round was October 15, 2020, at 08:50:10 UTC. As of November 23, 2020, the Express Entry pool of candidates consists of 144,468 profiles, 2,497 profiles fewer compared to the previous update. This means that IRCC invites more candidates than the number of new registrants who join the pool. As result, it will cause a further drop in the score required to get an ITA. In 35 rounds of 2020, IRCC issued 97,350 ITAs.

Ontario reopens the Employer Job Offer: International Student stream for a new round
On November 25, 2020, the Ontario Immigrant Nominee Program (OINP) announced the reopening of the Employer Job Offer: International Student stream on Thursday, November 26. The province will accept applications in the stream between 9 AM and 5 PM EST, however, еhe exact time of registration start was not announced. Once the OINP reaches the limit of registration, the system will automatically close the process. Registered candidates will have 14 days to complete and submit the full application. It is the third opening of the stream in 2020. The previous rounds were held on March 3 and August 19. Last year, Ontario nominated 1,347 candidates in the Employer Job Offer: International Student stream.

Vernon, BC updated the wage criteria ranking in the RNIP
Beginning December 1, 2020, the City of Vernon will change the wage criteria and points grid in the Rural and Northern Immigration Pilot (RNIP). The previous criteria required candidates to have an hourly wage of $25 per hour while those who were working, studying, and/or living for at least the last 6 months in Vernon were exempt from this requirement if they scored 30 points under the Vernon RNIP’s Comprehensive Ranking System and if they earned an hourly wage between $20 to $24.99. The community decided to reduce those wages to $23 and $18 to $22.99 on December 1. In addition, Vernon reviewed the points caps in the Comprehensive Ranking System of the program.