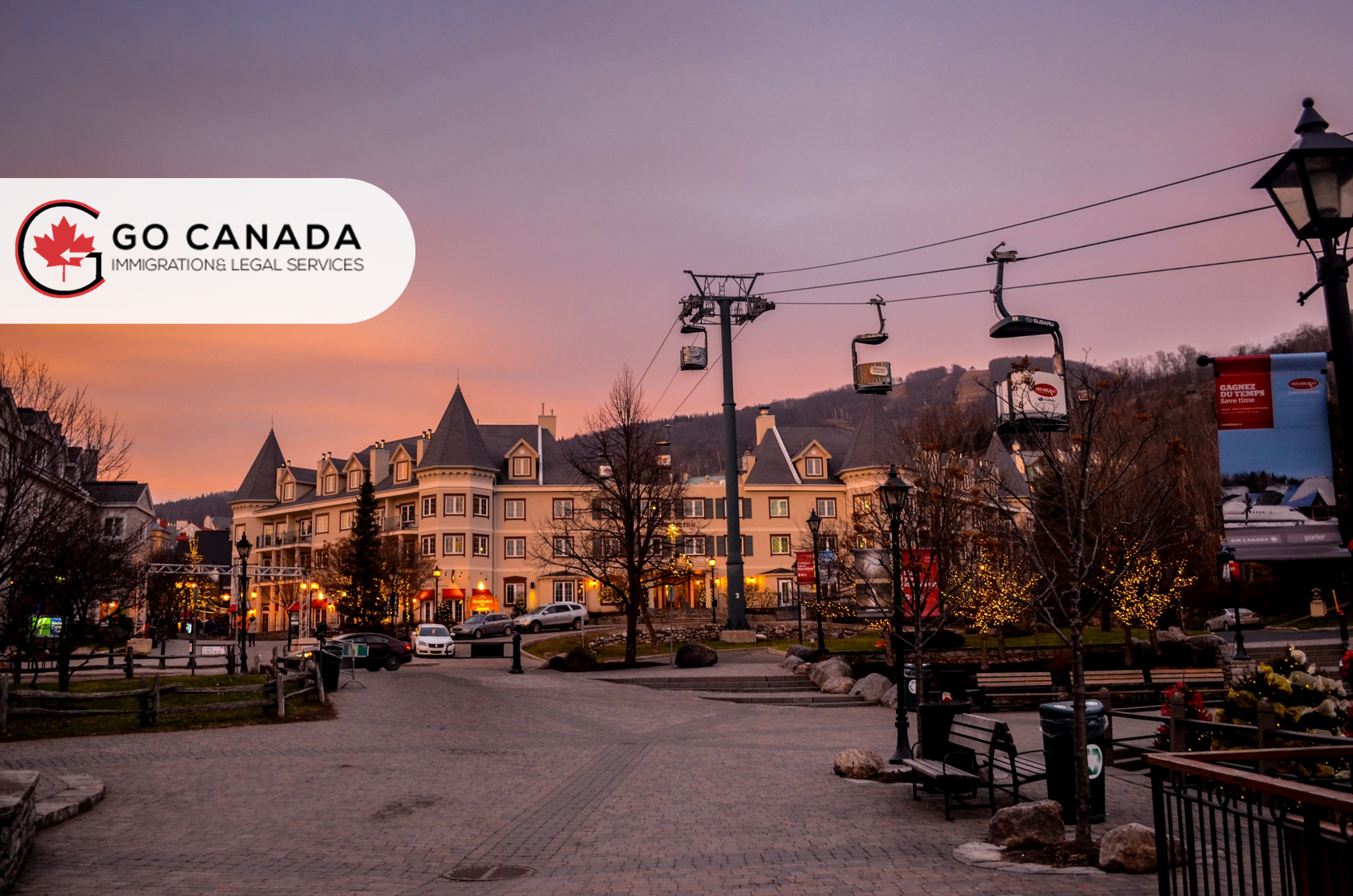 Canada invited new candidates in the new Express Entry draw
On November 9, 2022, Immigration, Refugees and Citizenship Canada (IRCC) issued 4,750 Invitations to Apply (ITA) to candidates under Express Entry. IRCC continued inviting candidates under all immigration programs in this round of invitations. In round #235, the cut-off score dropped below 500 points and was 494 points, 2 points fewer than the previous draw. The tie-breaking rule for this round was June 6, 2022, at 20:48:23 UTC. As of November 7, 2022, there are 233,619 profiles registered in the Express Entry pool, 1,362 fewer compared to the previous update. In 2022, Canada issued 41,788 ITAs through Express Entry.

Ottawa conducts an online survey of newcomers to Canada
On November 9, 2022, Immigration, Refugees and Citizenship Canada (IRCC) announced an online survey to collect feedback from newcomers on their experiences using settlement services. The survey is voluntary and confidential and aims to help IRCC understand how effective settlement services are and identify areas where improvements can be made. The survey will start on November 14, 2022, and end on December 30, 2022. All newcomers who are at least 18 years old and became permanent residents in 2015, 2017, 2019, and 2021 are encouraged to complete the survey, which is available in English, French, Chinese, Arabic, Spanish, and Farsi.

Nova Scotia has to reform the province’s immigration system
According to a new report from auditor general Kim Adair, Nova Scotia needs to reform its immigration system to meet the needs of immigrants better and help achieve the province’s ambitious goals for population growth. In a report released on November 8, Kim Adair stated that the provincial government spends $6.4 million annually on immigrant settlement assistance without researching whether the money spent helps prevent newcomers from leaving the province. According to Adair, to increase the current retention rate of 70% to 75%, the yearly population growth would have to double from 10,000 to 25,000.