Canada invited another 3,400 candidates in the Express Entry

Home > Blog  > Canada invited another 3,400 candidates in the Express Entry 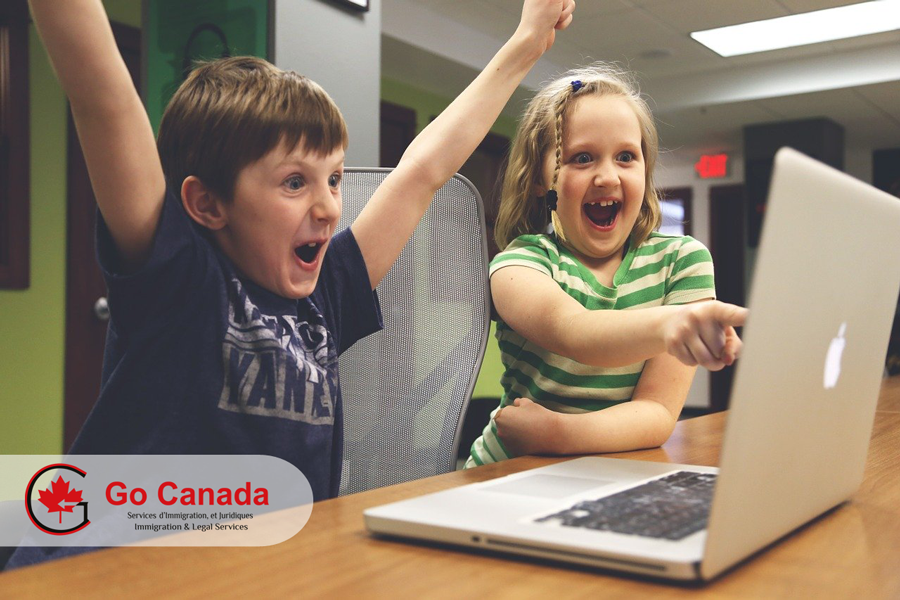 23 Jan Canada invited another 3,400 candidates in the Express Entry

Alberta invited 150 candidates to apply for its nomination
On January 9, 2020, Alberta held the first invitation round in the Alberta Express Entry Stream of the Alberta Immigrant Nominee Program (AINP) this year. In this round, AINP invited 150 candidates and the lowest score of the round was 350 points. Last year, AINP invited 6,884 candidates in the Alberta Express Entry Stream. In addition, on January 21, 2020, Alberta updated the inventory data of the AINP. At the moment, Alberta received 2,175 applications that are waiting for the eligibility assessment. In the Alberta Opportunity Stream, the approximate number of applications waiting for assessment is 1,750. Those applications were received before August 12, 2019.

November Express Entry immigrant’s provincial distribution
7,755 newcomers came to Canada in November 2019 through the Express Entry. Most of them settled in Ontario – 4,910 immigrants moved there. The second most popular destination for those who immigrated in November was British Columbia, which admitted 1,540 people. In the third place was Alberta, where 610 immigrants settled. Manitoba received 190 new PRs. Another 180 newcomers moved to Saskatchewan. Nova Scotia admitted 175 immigrants. New Brunswick, Prince Edward Island, and Newfoundland and Labrador welcomed 75, 45 and 15 newcomers, respectively. Finally, Yukon and Northwest Territories became a new home for 5 persons each.