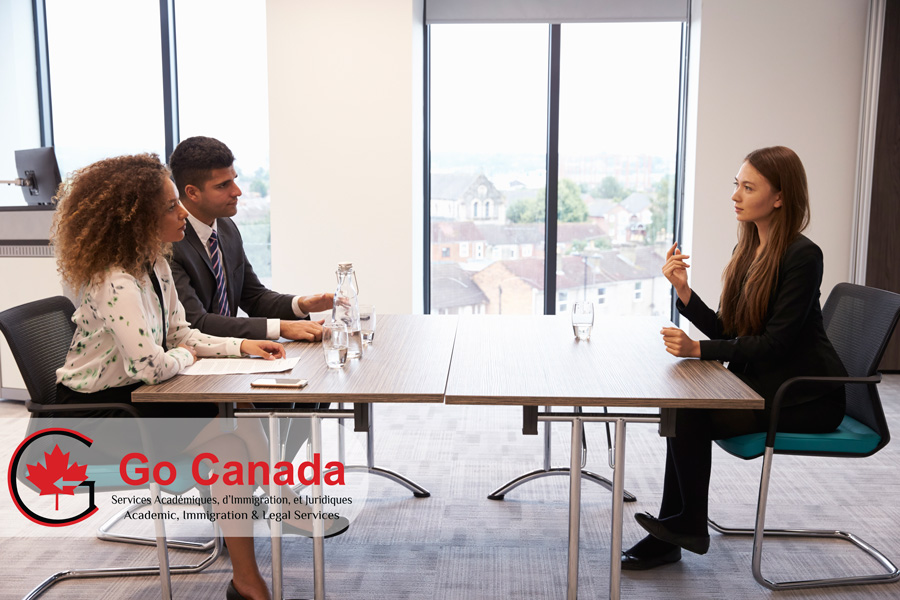 A new report says immigration is crucial to Canada’s economic growth
According to a new report by the Conference Board of Canada, immigration is the key to Canada’s economic growth. 11.8 million Canadians will finish school and enter the workforce between 2018 and 2040. However, it’s still short of the 13.4 million workers retiring during the period since almost 13.5 million workers will exit the labour force within the same period. According to the report, one out of four Canadians in 2040 will be a senior, aged 65 and above. Canada will need 1.5 million workers to fill the shortage of workforce and the need will be fulfilled through immigration.