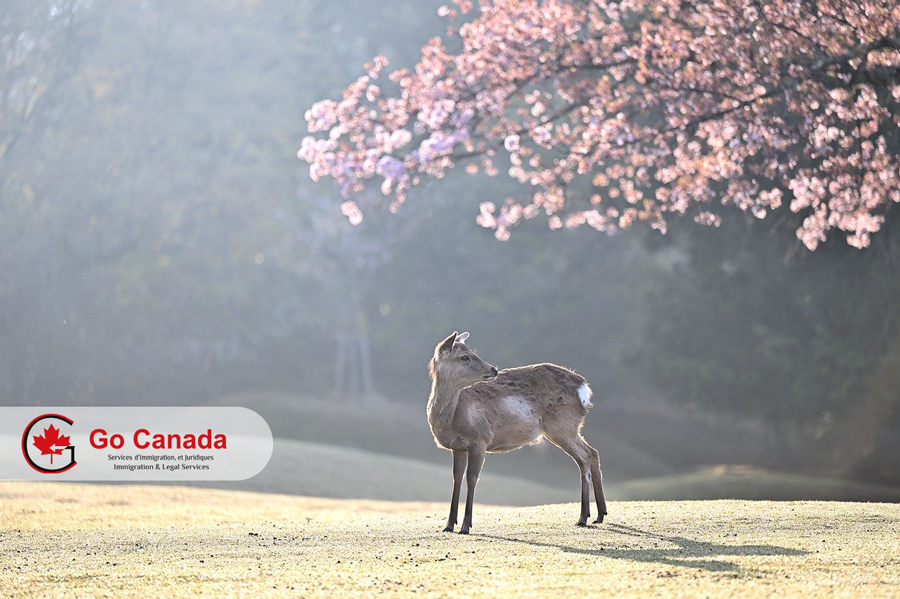 Canada invited 829 provincial candidates in the new Express Entry invitation round
On April 27, 2022, Immigration, Refugees and Citizenship Canada (IRCC) issued 829 Invitations to Apply (ITA) to candidates under the Provincial Nominee Program (PNP) in the new PNP-specific draw. In round #221, the lowest score to get the ITA was 772 points, ten points fewer compared to the previous round. The tie-breaking rule for this round was March 24, 2022 at 8:00:50 UTC. As of April 27, 2022, there are 203,773 profiles registered in the Express Entry pool, 2,849 more compared to the previous update. In 2022, Canada invited 8,086 candidates to apply for PR in Express Entry.

Canada exempted lawful permanent residents of the United States from the electronic travel authorization
On April 26, 2022, the Government of Canada announced that all lawful permanent residents of the United States who hold valid status in the country have been exempted from the electronic travel authorization (eTA). To travel to Canada, these individuals do not need an eTA but must carry official proof of their status in the US as well as a valid passport from their country of nationality (such as a valid green card or a valid I-551 [ADIT] stamp in their passport).

MPNP updated information about the processing times and information sessions
On April 22, 2022, Manitoba Provincial Nominee Program (MPNP) announced that processing times for complete applications are being assessed within six months. According to the update, incomplete applications or those with Expressions of Interest discrepancies may exceed this processing period. In addition, the Government of Manitoba announced the cancellation of the MPNP Information Sessions and the MPNP Business Seminars held every second Thursday afternoon and Tuesday morning, respectively, until further notice. Candidates who have MPNP-related questions can send an email to immigratemanitoba@gov.mb.ca to get assistance.

Nigerian and other African students have a notably high rate of study permit rejections
The African Scholars Initiative (ASI-Canada), has presented a report to Canada’s House of Commons Standing Committee on Citizenship and Immigration regarding the higher rates of study permit rejections for students from African countries. Even though Nigeria is one of Canada’s top source countries for international students, holds a top 30 global ranking, and has English as an official language, Nigerian and other African students are systematically being discriminated against and having their study permits rejected by Canadian immigration officers with a notably high rate.