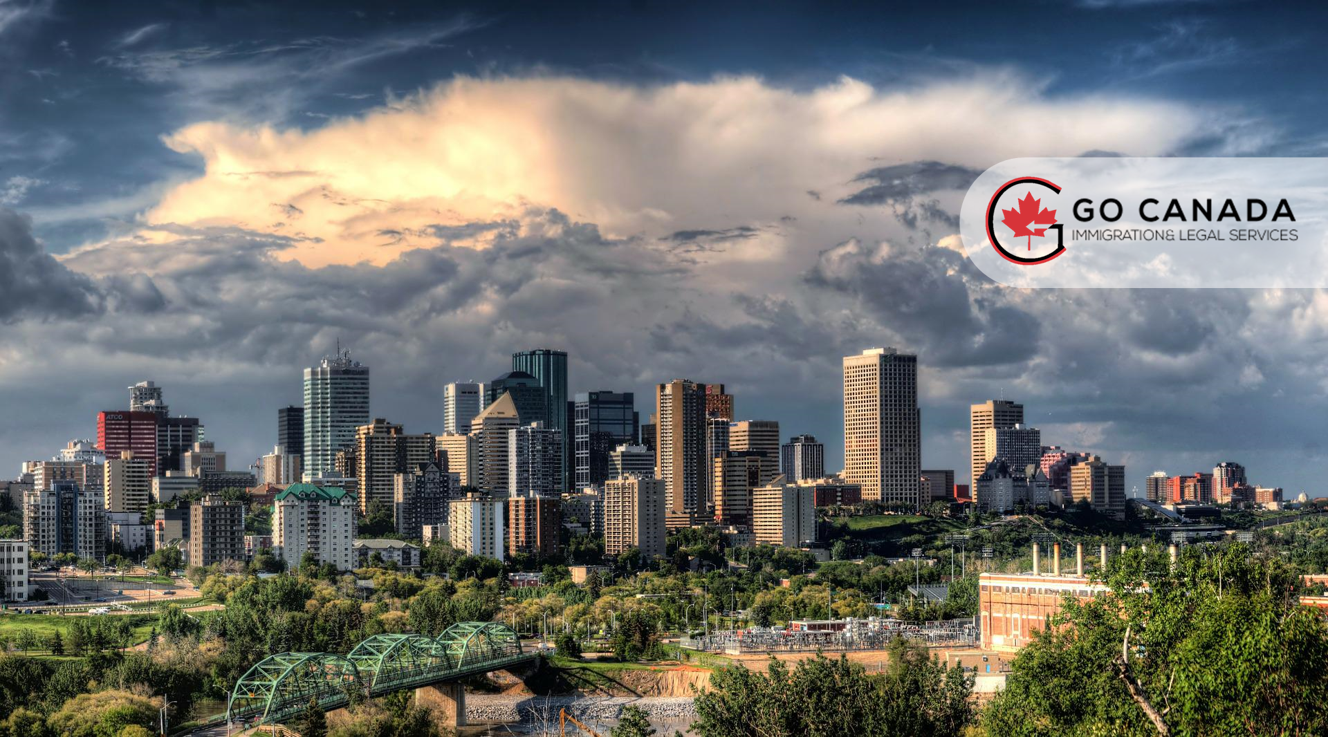 Canada welcomed more Ukrainian nationals under the CUAET
On June 22, 2022, the Government of Canada updated the number of Ukrainian newcomers arriving in Canada under the Canada-Ukraine authorization for emergency travel (CUAET). According to the latest update, between January 1 and June 19, 2022, 8,366 Ukrainians arrived in Canada by land, and an additional 43,017 arrived by air. Between March 17 and June 15, 2022, Immigration, Refugees and Citizenship Canada (IRCC) received 312,548 applications under the CUAET. To date, the applications of 136,877 Ukrainian nationals have been approved.