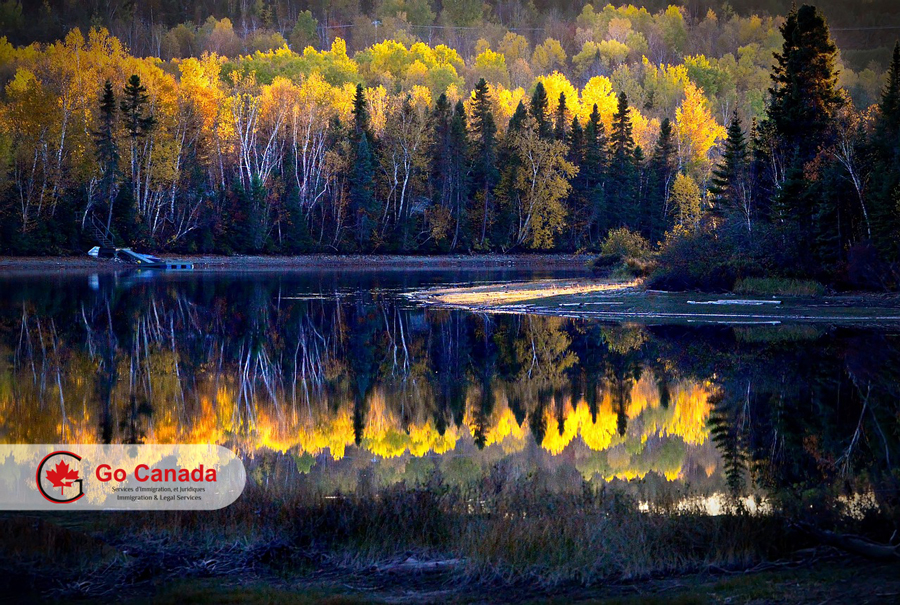 Canada invited 630 candidates under the International Experience Canada
Over the last week, the Immigration, Refugees and Citizenship Canada (IRCC) held new draws in the pools of the International Experience Canada (IEC) program. From July 19 to July 25 Canada invited 630 young foreigners to apply for an IEC open work permit. As of July 25, there are 19,772 candidates registered in the pool, waiting for the invitation. In this round, there were 47 ITAs for Australia, 7 ITAs for Belgium, 9 ITAs for Chile, 4 ITAs for Costa Rica, 17 ITAs for the Czech Republic, 12 ITAs for Denmark, 167 ITAs for France, 43 ITAs for Germany, 3 ITAs for Greece, 8 ITAs for Hong Kong, 76 ITAs for Ireland, 6 ITAs for Italy, 23 ITAs for Japan, 44 ITAs for South Korea, 5 ITAs for the Netherlands, 9 ITAs for New Zealand, 8 ITAs for Portugal, 5 ITAs for Slovakia, 14 ITAs for Spain, 10 ITAs for Sweden, 4 ITAs for Switzerland, 15 ITAs for Taiwan, and 94 ITAs for the United Kingdom. In total, Canada issued 14,241 ITAs under the IEC in 2021.

Canada announced bridging work permit for TR2PR applicants
On July 26, 2021, the Government of Canada updated the public policy regarding open work permits for applicants under the temporary resident to permanent resident (TR2PR) pathway. Now, applicants who have applied for the TR2PR pathway as well as their family members can apply for open work permits. Eligible applicants must be physically present in Canada and authorized to work at the time of application for PR. By December 31, 2022, the Government expects to process all permanent residence applications received under the new pathways.

Ottawa published a temporary public policy on minimum income requirements in 2020
On July 26, 2021, the Government of Canada published a new public policy that exempts certain permanent residence (PR) applicants from the requirement that their sponsor meets all of the requirements of the Immigration and Refugee Protection Regulations for the 2020 taxation year. A sponsor does not have to meet the minimum necessary income if they are sponsoring their spouse, common-law partner, conjugal partner, dependent children, or a person under the age of 18 whom the sponsor is willing to adopt in Canada.