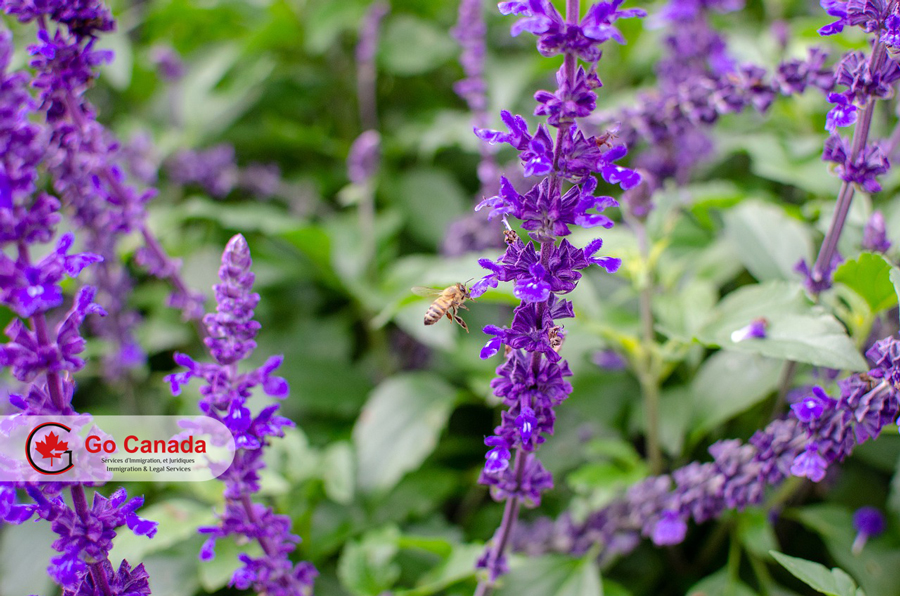 Canada invited 512 provincial nominee candidates in the Express Entry draw #199
On August 4, 2021, Immigration, Refugees and Citizenship Canada (IRCC) conducted a new Express Entry draw. Draw #199 targeted candidates under the Provincial Nominee Program. IRCC invited 512 provincial candidates, and the cut-off score in this round was 760 points, 26 points more compared to the previous PNP-specific draw that occurred on July 21. The tie-breaking rule for this round was March 5, 2021, at 22:38:31 UTC. As of August 3, 2021, there are 169,505 profiles registered in the pool, 2,261 more compared to the previous update. In total, Canada issued 99,316 ITAs to foreign nationals through Express Entry in 2021.

IRCC issued 906 ITAs under the International Experience Canada
Over the last week, the Immigration, Refugees and Citizenship Canada (IRCC) held new rounds of invitations in the pools of the International Experience Canada (IEC) program. From July 26 to August 3 Canada invited 906 young foreigners to apply for an IEC open work permit. As of August 3, there are 20,872 candidates registered in the pool, waiting for the invitation. In this round, there were 77 ITAs for Australia, 4 ITAs for Belgium, 30 ITAs for Chile, 7 ITAs for Costa Rica, 1 ITA for Croatia, 30 ITAs for the Czech Republic, 6 ITAs for Denmark, 265 ITAs for France, 49 ITAs for Germany, 4 ITAs for Greece, 11 ITAs for Hong Kong, 112 ITAs for Ireland, 3 ITAs for Italy, 35 ITAs for Japan, 63 ITAs for South Korea, 10 ITAs for the Netherlands, 14 ITAs for New Zealand, 1 ITA for Norway, 7 ITAs for Portugal, 6 ITAs for Slovakia, 19 ITAs for Spain, 1 ITAs for Sweden, 3 ITAs for Switzerland, 25 ITAs for Taiwan, and 123 ITAs for the United Kingdom. In total, Canada issued 15,147 ITAs under the IEC in 2021.

Many international students prefer Ontario rather than other provinces
Immigration, Refugees and Citizenship Canada’s (IRCC) study reveals that Ontario’s share of international students increased substantially. If the province’s share in the early 2000s was around 37 percent, in two decades this amount reached almost half, 49 percent. However, British Columbia’s share decreased during the same period of time. According to the study, “as the province attracting the second-largest number of international students, British Columbia saw its share fall from 31 percent in the 2001-to-2004 period to 23 percent in the 2015-to-2019 period.”

Quebec businesses want the Federal Government to raise limits on temporary workers
Employers in the Province of Quebec want Ottawa to allow businesses to hire twice as many temporary foreign workers (TFW) as they hire now. Quebec asked Ottawa to simplify the application process for low-skilled workers and loosen up the regulations to allow more TFWs to work in the province. According to the French-language daily newspaper La Presse, some parts of Quebec experience severe labour shortages that make many retail outlets to be closed on Sundays. If the Federal Government relaxes the legal limit on TFWs, the limit will be increased from 10% to 20%.