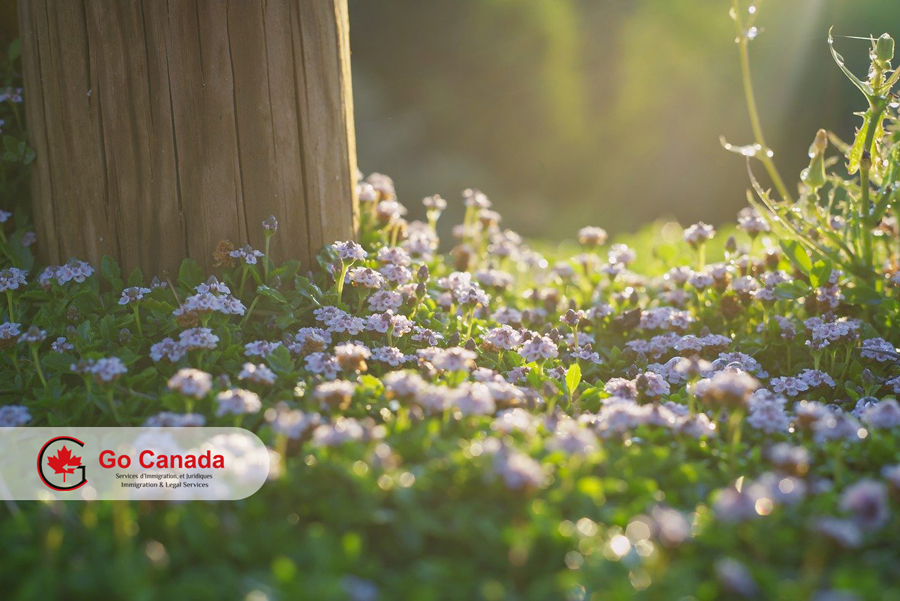 Canada invited 499 candidates under the International Experience Canada
Over the last week, the Immigration, Refugees and Citizenship Canada (IRCC) held new draws in the pools of the International Experience Canada (IEC) program. From August 7 to August 13 Canada invited 499 young foreigners to apply for an IEC open work permit. As of August 13, there are 21,416 candidates registered in the pool, waiting for the invitation. In this round, there were 37 ITAs for Australia, 2 ITAs for Belgium, 5 ITAs for Croatia, 12 ITAs for the Czech Republic, 6 ITAs for Denmark, 199 ITAs for France, 38 ITAs for Germany, 2 ITAs for Greece, 8 ITAs for Hong Kong, 46 ITAs for Ireland, 17 ITAs for Japan, 18 ITAs for South Korea, 1 ITA for Latvia, 8 ITAs for the Netherlands, 2 ITAs for New Zealand, 1 ITA for Norway, 6 ITAs for Portugal, 5 ITAs for Slovakia, 12 ITAs for Spain, 3 ITAs for Sweden, 4 ITAs for Switzerland, 11 ITAs for Taiwan, and 56 ITAs for the United Kingdom. In total, Canada issued 15,963 ITAs under the IEC in 2021.

The Government will bring more Afghans to Canada
On August 13, 2021, the Government of Canada announced that as the Taliban continues to take over Afghanistan and Afghan peoples’ lives are under threat, Canada will bring as many people as possible to safety. To help address the growing humanitarian crisis in Afghanistan, the Government will resettle 20,000 vulnerable Afghans who were threatened by the Taliban and forced to flee their country. Canada will also continue to receive more Afghans who contributed to Canada’s efforts in Afghanistan through the special immigration program.

Manitoba invited 275 candidates in MPNP draw #124
On August 12, 2021, Manitoba conducted a new draw in the Manitoba Provincial Nominee Program (MPNP). In round #124, MPNP issued 238 Letters of Advice to Apply (LAA) in the Skilled Workers in Manitoba stream. The minimum score to get the LAA in this category was 454 points, 54 points more compared to draw #123. In the Skilled Workers Overseas stream, Manitoba issued 6 LAAs. The lowest score in the SWO category was 719 points, 11 points more than in the previous round. Manitoba also invited 31 candidates in the International Education Category. In total, Manitoba issued LAAs to 275 candidates, including 36 Express Entry candidates. MPNP has invited 6,789 candidates in 2021 and 3,306 of them in the Express Entry.

Nova Scotians want to see more newcomers in the province
According to the latest Narrative Research poll conducted in the last full week of July, 75 percent of Nova Scotians want their province to invite more immigrants from outside the country. And even more, support came for medical doctors from overseas. An incredible 92 percent of Nova Scotians want the province to recruit more doctors from abroad. Following the North American trend, Nova Scotia’s population is decreasing every year. The province has labour shortages in the healthcare and information technology sectors as well as in the occupations that require physical stamina such as in the agricultural and forestry sector.