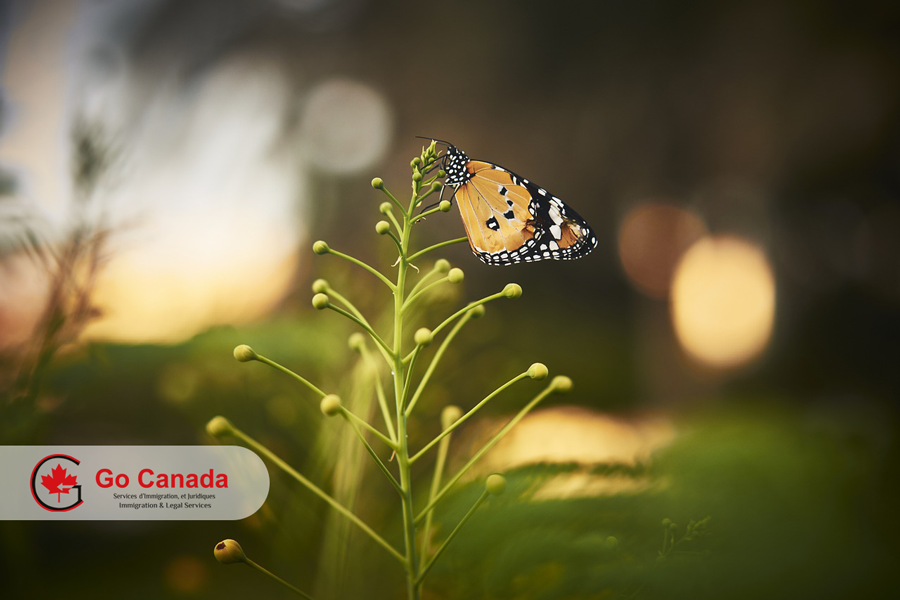 Canada invited 4,974 candidates under the International Experience Canada
Over the last week, the Immigration, Refugees and Citizenship Canada (IRCC) held new draws in the pools of International Experience Canada (IEC). From February 21 to February 27, Canada invited 4,974 young foreigners to apply for an IEC open work permit. As of February 25, there are 27,936 candidates registered in the pool, waiting for the invitation. In this round, there were 1 ITA for Andorra, 291 ITAs for Australia, 48 ITAs for Belgium, 103 ITAs for Chile, 17 ITAs for Costa Rica, 7 ITAs for Croatia, 93 ITAs for the Czech Republic, 15 ITAs for Denmark, 9 ITAs for Estonia, 1,227 ITAs for France, 316 ITAs for Germany, 15 ITAs for Greece, 14 ITAs for Hong Kong, 617 ITAs for Ireland, 103 ITAs for Italy, 252 ITAs for Japan, 500 ITAs for South Korea, 10 ITAs for Latvia, 41 ITAs for Lithuania, 62 ITAs for the Netherlands, 106 ITAs for New Zealand, 2 ITAs for Norway, 41 ITAs for Poland, 45 ITAs for Portugal, 2 ITAs for San Marino, 38 ITAs for Slovakia, 4 ITAs for Slovenia, 158 ITAs for Spain, 23 ITAs for Sweden, 14 ITAs for Switzerland, 105 ITAs for Taiwan, and 695 ITAs for the United Kingdom. In 2022, Canada issued 40,262 ITAs under the IEC Program.

IRCC invites applicants to participate in surveys
On February 25, 2022, Immigration, Refugees and Citizenship Canada (IRCC) invited applicants to participate in the client experience surveys. To improve IRCC’s client services, new Canadian citizens who were issued passports in 2021 will be invited to take part in a client experience survey. In addition, the Government of Canada is going to collect feedback from randomly selected clients who have received a decision on their application in 2021. Participation in the survey is voluntary and will be kept confidential.

Quebec introduced a new list of in-demand occupations facilitated under the LMIA
On February 24, 2022, the Government of Quebec introduced a new list of in-demand occupations for employers who plan to hire temporary foreign workers under the Labour Market Impact Assessment (LMIA) process. This year, 228 occupations are eligible for processing to meet the labour needs of Quebec’s all regions. The new list is effective immediately and gives a 30-day transition period to employers to submit applications under last year’s list. This process allows more temporary foreign workers in the province to work in sectors that face labour shortages and helps employers to fill their job vacancies.

The 2021 Annual Report to Parliament on Immigration has been published
On February 14, 2022, the Government of Canada has published the 2021 Annual Report to Parliament on Immigration. The report highlights the immigration tendencies of 2020, as well as makes comparisons with previous years’ statistics. According to the report, immigration numbers were considerably lower than in pre-pandemic years. Despite Canada being one of the top countries accepted immigrants, the number of Economic Class immigrants, refugees, and protected persons admitted into the country was very low when compared to the previous years.

Sean Fraser met with Ukrainian Community
Amidst the Russian invasion in Ukraine, the Minister of Immigration Sean Fraser met with members of the Ukrainian community on the webinar organized by the Ukrainian Canadian Congress (UCC). According to the minister, IRCC pulled out 2000 applications from the general queue for priority processing. The process faster those Citizenship, Permanent Residence and Temporary Residence applications, IRCC has allocated additional staff. IRCC will also assist Canadian Ukrainians with travel documents. The Immigration Department also announced that Study and Work Permit holders will be able to extend them. Ukrainian Visitors will be able to apply for a work permit before the decision on LMIA has been rendered. Despite the situation, Canada will maintain standard security screening and biometrics requirements for applications of Ukrainian nationals.