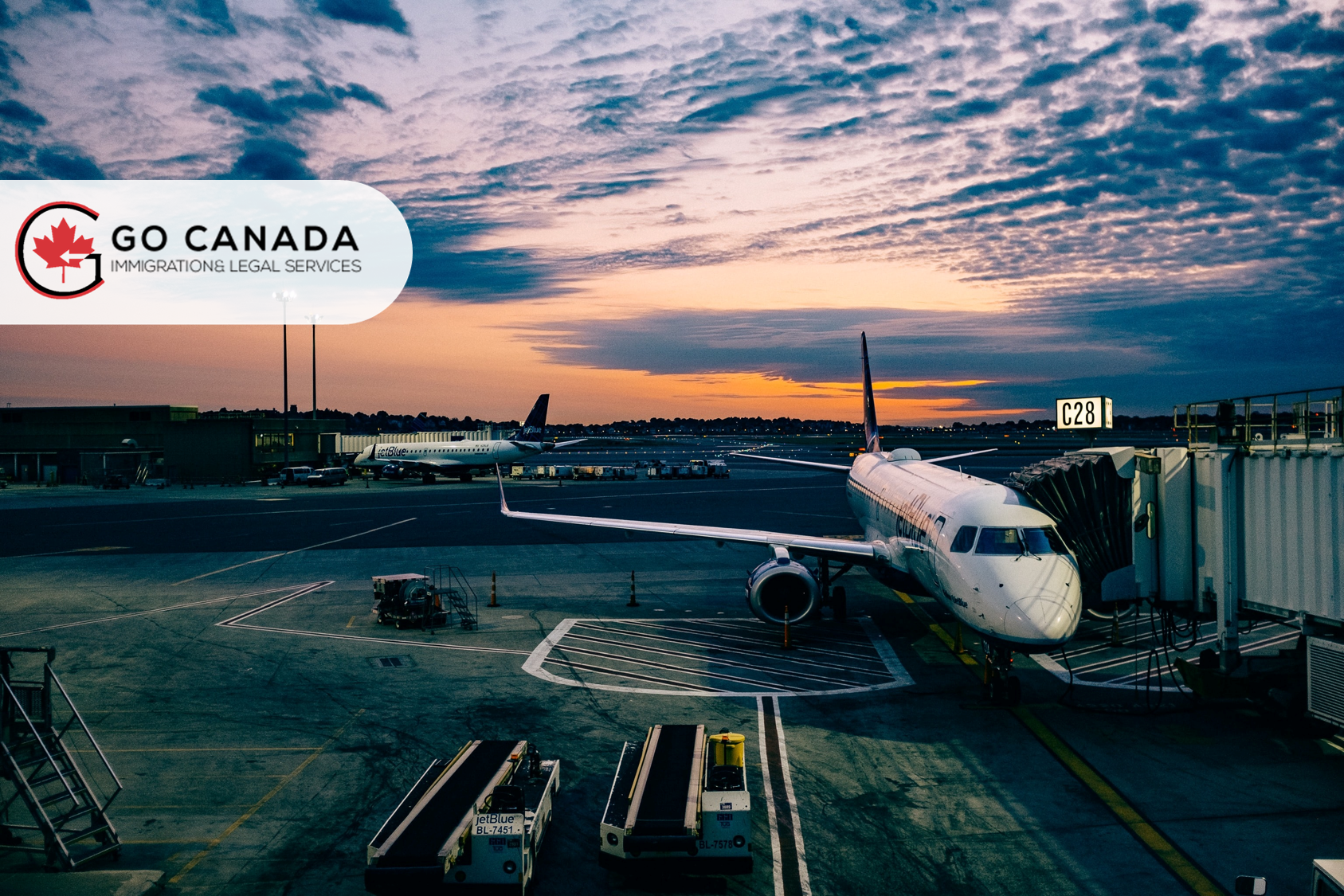 IRCC improves advanced analytics to fasten the application process for visitor records
On October 12, 2022, Immigration, Refugees and Citizenship Canada (IRCC) announced the expansion of advanced analytics and other automated technology. IRCC’s use of advanced analytics and automation is part of its commitment to leveraging technology responsibly to build a more robust immigration system. The new tool will save time by automating clerical and repetitive tasks related to sorting applications so that IRCC officers can focus on assessing applications and making final decisions. This will result in quicker client decisions and faster processing times overall for visitor record applications.

Ottawa exempted certain applicants from the medical examination requirement
On October 12, 2022, the Government of Canada announced that Immigration, Refugees and Citizenship Canada (IRCC) implemented a temporary public policy exempting certain foreign nationals from submitting an immigration medical examination (IME). This will fasten the processing of applications and allow applicants to obtain temporary or permanent resident status much more quickly. This exemption applies to foreign nationals who have a new or pending application for permanent or temporary residence, made from within Canada, or have completed an immigration medical exam in the last 5 years.

Quebec invited 1,195 candidates in the new Arrima draw
On October 12, 2022, the Quebec Ministry of Immigration (MIFI) published the results of the 38th invitation round in Quebec’s online system Arrima. On September 29, 2022, MIFI invited 1,195 candidates to apply for a Quebec Selection Certificate under the Quebec Skilled Worker Program. Candidates invited in this round had a minimum score of 597 points. In 2022, MIFI issued 6,047 invitations. Since the launch of Arrima in July 2019, the Government of Quebec invited 12,319 foreign nationals in 38 draws to apply for immigration to Quebec.