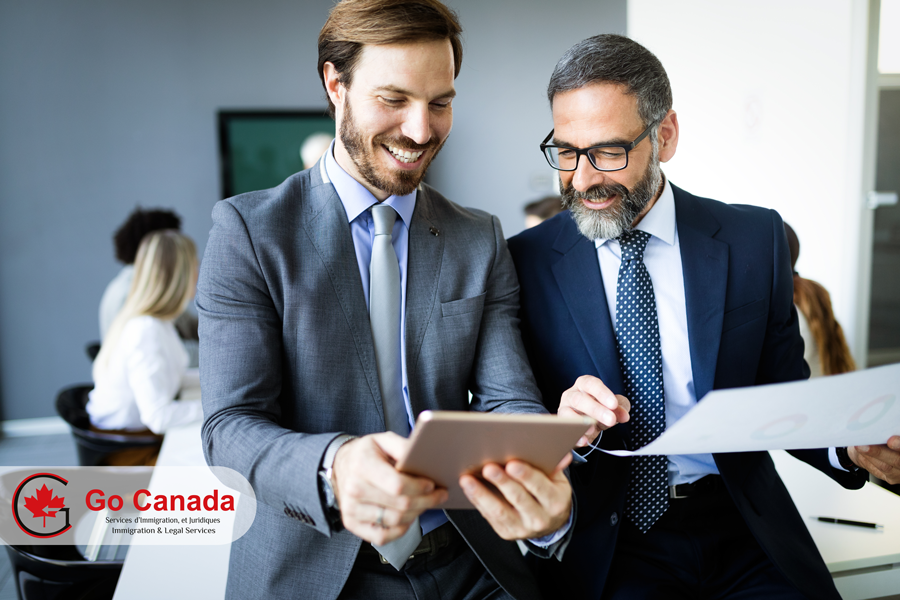 Canada invited 3,900 candidates in Express Entry Draw #126
On October 2, 2019, Immigration, Refugees and Citizenship Canada (IRCC) held a new draw in the Express Entry selection system. In the invitation round #126, Canada increased the intake to 3,900 Invitations to Apply (ITA), 300 more compared to the last six draws. The minimum Comprehensive Ranking System score for this round was 464, two points higher compared to round #125. The tie-breaking rule for this round was September 20, 2019 at 15:05:04 UTC. As of September 27, 2019, there are 123,423 profiles registered in the Express Entry pool, 2,145 more than two weeks ago. Canada has already invited 67,300 candidates in 20 rounds of Express Entry in 2019.

Canadian population reaches 37.59 million
In a new report released by Statistics Canada, Canada’s population has reached 37,589,262 as of July 1, 2019. This was 531,497 more people compared to July 1, 2018 and was considered the fastest population growth witnessed in the last thirty years. According to the data, Canada’s population is growing even faster than that of the US and UK and is one of the fastest-growing countries within the seven industrial nations. The reason for such quick growth in Canada’s population is primarily due to permanent residency and temporary immigration. Between July 2018 and July 2019, Canada accepted 313,580 newcomers. This is also the most immigrants received into the country in Canada’s history. Non-permanent residents make up 170,000 of the total population, where most of these individuals hold study or work permits. The population growth rate for Canada was 1.42%. From a provincial perspective, Prince Edward Island had the fastest growth rate at 2.17%, with Ontario following behind at 1.72%. Newfoundland has consistently seen a decrease in population for the third year.