Canada invited 385 provincial nominees in the new Express Entry round 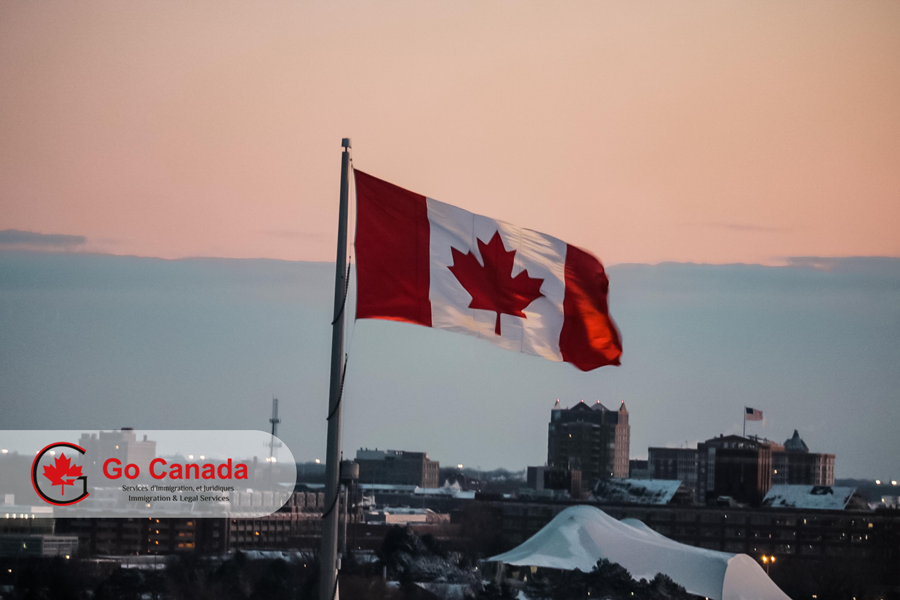 Canada invited 385 provincial nominees in the new Express Entry round
On May 27, 2020, the Canadian Department of Immigration (IRCC) conducted a sixth PNP-specific Express Entry invitation round in 2020. In draw #149, IRCC issued Invitations to Apply (ITA) to 385 provincial nominees. The lowest score in this round has increased by 39 points compared to the previous PNP-specific draw and reached 757 points. The tie-breaking rule for this round was April 27, 2020 at 10:19:01 UTC. As of May 25, 2020, there are 144,046 profiles registered in the system, 2,356 profiles less compared to the previous update. In six PNP-specific rounds of Express Entry, Canada invited 2,895 provincial nominees since the beginning of the pandemic crisis. In total, IRCC issued 38,585 ITAs in 2020.

Immigration to Alberta: another 191 candidates have been invited
On May 27, 2020, Alberta released a new update of the Alberta Immigrant Nominee Program (AINP) inventory. As of May 26, the province has 1,250 applications in the Alberta Opportunity Stream pending eligibility assessment and about 300 Expression of Interest applications in the Alberta Express Entry pool. Application in the Alberta Opportunity Stream was received before March 14, 2020. In addition, the AINP released the results of the new Alberta Express Entry Stream draw. On May 13, 2020, the province issued 191 Notifications of Interest (NOI) and the lowest score of the round was 300 points. In total, Alberta already issued NOIs to 1,598 Express Entry candidates in 2020.

About 30,000 international students approved for CERB
On May 26, 2020, the Government of Canada has waived the condition requiring temporary foreign residents to submit proof of a valid work permit or renewal of an expiring permit by email in order to receive the Canada Emergency Response Benefit (CERB). Verbal confirmation from claimants is now sufficient to get the aid. The new measure was announced in the form of a directive sent to Employment and Social Development Canada officials who are tasked with reviewing and approving CERB applications. A total of 30,645 applicants have been approved for CERB, while 39,319 international students have applied for it.

Quebec released an update for international students
On May 27, 2020, the Quebec Ministry of Immigration (MIFI), announced that international students can now submit the required supporting documents electronically via the Arrima portal once they have submitted an application for temporary selection for studies. At the same time, whose who prefer to submit the documents in the paper format will be also able to do that.