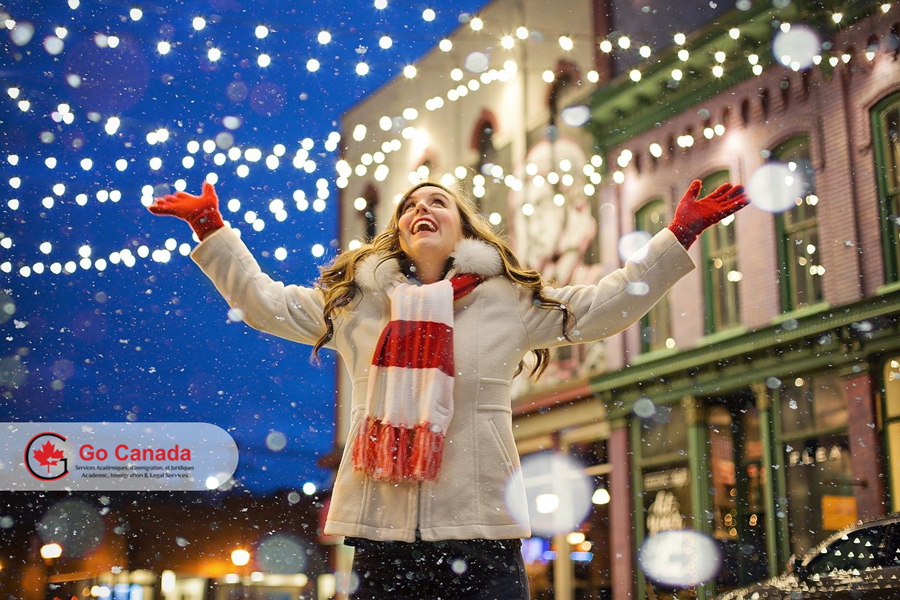 In the unprecedented invitation round #176, on February 13, 2021, the Immigration, Refugees and Citizenship Canada (IRCC) invited 27,332 candidates who qualified via the Canadian Experience Class (CEC) Program. Such an enormous number of invitations dropped the CRS score to 75 points only. The tie-breaking rule for this round was September 12, 2020, at 15:31:40 UTC. In 2021, Canada already issued 37,986 invitations to apply in six draws of Express Entry. Unfortunately, it is hard to predict now what policy will Canada adopt for the next rounds. Most candidates remaining in the pool are Federal Skilled Worker candidates, whose ability to travel to Canada is limited by the COVID-19. In the press release, IRCC stated, that 90% of those who were invited, are already living in Canada and therefore, they will be affected by current travel restrictions. IRCC earlier stated that his department is going to help foreign workers and international students to obtain a PR in Canada, but no one expected this approach.

On February 12, 2021, Manitoba held a new draw in the Manitoba Provincial Nominee Program (MPNP). In round #108, the province issued 240 Letters of Advice to Apply (LAA) in the Skilled Workers in Manitoba stream. The lowest score in this category was 514 points, 4 points fewer than in draw #107. In the Skilled Workers Overseas stream, Manitoba issued 23 LAAs. The lowest score in the SWO category was 676 points, 5 points less than in the previous draw. In addition, Manitoba invited 33 candidates in the International Education Category. In total, Manitoba issued 296 LAAs and 20 of them were issued to the Express Entry candidates. MPNP issued LAAs to 786 candidates in 2021.