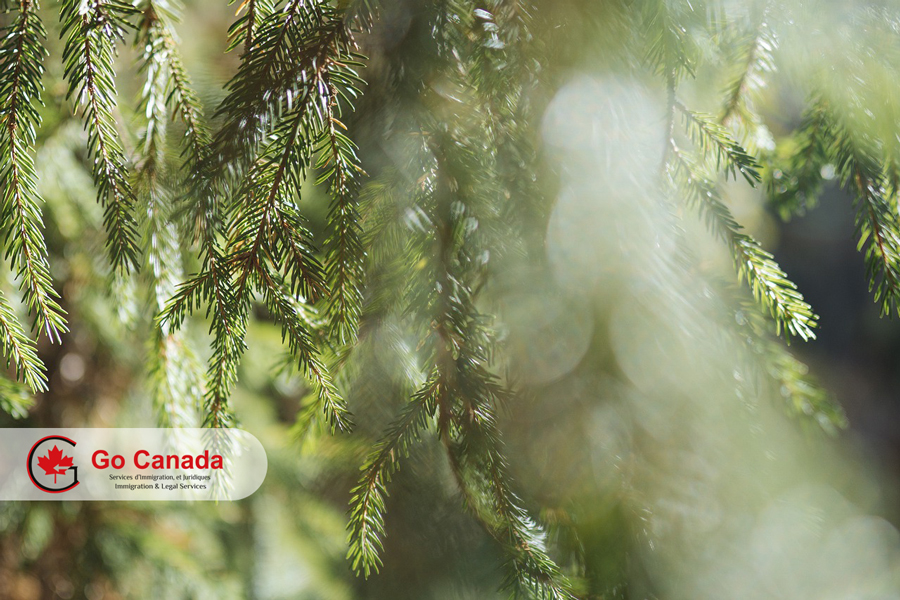 Canada invited 2,024 candidates under the International Experience Canada
Over the last two weeks, the Immigration, Refugees and Citizenship Canada (IRCC) held new draws in the pools of International Experience Canada (IEC). From October 2 to October 17, Canada invited 2,024 young foreigners to apply for an IEC open work permit. As of October 15, there are 32,727 candidates registered in the pool, waiting for the invitation. In this round, there were 1 ITA for Andorra, 168 ITAs for Australia, 6 ITAs for Austria, 22 ITAs for Belgium, 1 ITA for Costa Rica, 3 ITAs for Croatia, 34 ITAs for the Czech Republic, 9 ITAs for Denmark, 3 ITAs for Estonia, 650 ITAs for France, 113 ITAs for Germany, 11 ITAs for Greece, 21 ITAs for Hong Kong, 222 ITAs for Ireland, 35 ITAs for Italy, 50 ITAs for Japan, 150 ITAs for South Korea, 4 ITAs for Latvia, 13 ITAs for Lithuania, 1 ITA for Luxembourg, 21 ITAs for the Netherlands, 22 ITAs for New Zealand, 2 ITAs for Norway, 22 ITAs for Poland, 17 ITAs for Portugal, 18 ITAs for Slovakia, 1 ITAs for Slovenia, 57 ITAs for Spain, 6 ITAs for Sweden, 10 ITAs for Switzerland, 70 ITAs for Taiwan, and 261 ITAs for the United Kingdom. In total, Canada issued 24,331 ITAs under the IEC in 2021.

Canada will introduce vaccine passports soon
Minister of Immigration, Refugees and Citizenship (IRCC) Marco Mendicino has been working with his counterparts across the Government and provinces, as well as with the Canadian Public Health Agency to collect the data of immunized citizens in of provinces. According to Intergovernmental Affairs Minister Dominic LeBlanc, while the federal government aims to implement the framework this fall, Canadians will probably receive their vaccine passports for travel ‘in the next couple of months.’ The vaccine passport will be the proof that ‘a traveller has been vaccinated against COVID-19’ and is able to travel to and from Canada.

Temporary resident visa needed to land in the country as a permanent resident
The latest issue of Lexbase disclosed that an internal immigration department document emphasized if people residing in Canada want to officially land in Canada after obtaining permanent residence, they must have a legal TR (temporary resident) status. This internal document dated November 3, 2020, states that in order to complete landing procedures in Canada, the applicant must hold a valid temporary residence visa in order to prove they are in the country legally. This is a general basic requirement for all permanent resident applications. If the person overstayed their residency, but is still within the 90-day period to apply to restore their status, they need to first apply to restore their legal residence status and wait until the documents are approved before completing the permanent residency approval.