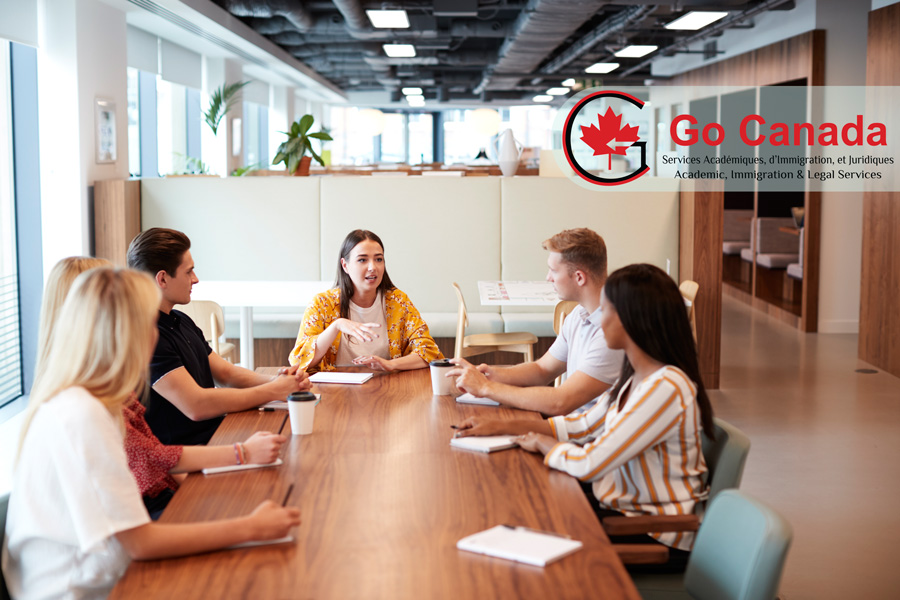 13 May Canada invited 1,628 candidates via the International Experience Canada program

Canada invited 1,628 candidates via the International Experience Canada program
IRCC continues to invite candidates in the streams of International Experience Canada (IEC) program. In the last week, Canada issued 1,628 Invitations to Apply (ITA). Many Working Holiday candidates from Australia, Ireland, Germany, and the Netherlands were invited (about 100 invitations for each country) in this round. Several candidates from other countries received ITAs via other streams of the IEC – Young Professionals and International Co-op. In total, Canada issued 84,288 ITAs via IEC in 2019, as of May 10, 2019.

4,000 millionaires became Canadian residents in 2018
Canada has become one of the most attracting locations for wealthy immigrants. It became the world’s third-largest destination of rich migrants in 2018. More than 4,000 “high net worth individuals” received Canadian Permanent Residence, according to a report from New World Wealth. More millionaires immigrated only to the United States and Australia. Millionaires are leaving their home countries due to the high crime rate, fewer business opportunities and poor public education.