Canada invited 11,528 prospective immigrants to apply for the PR in August 2019 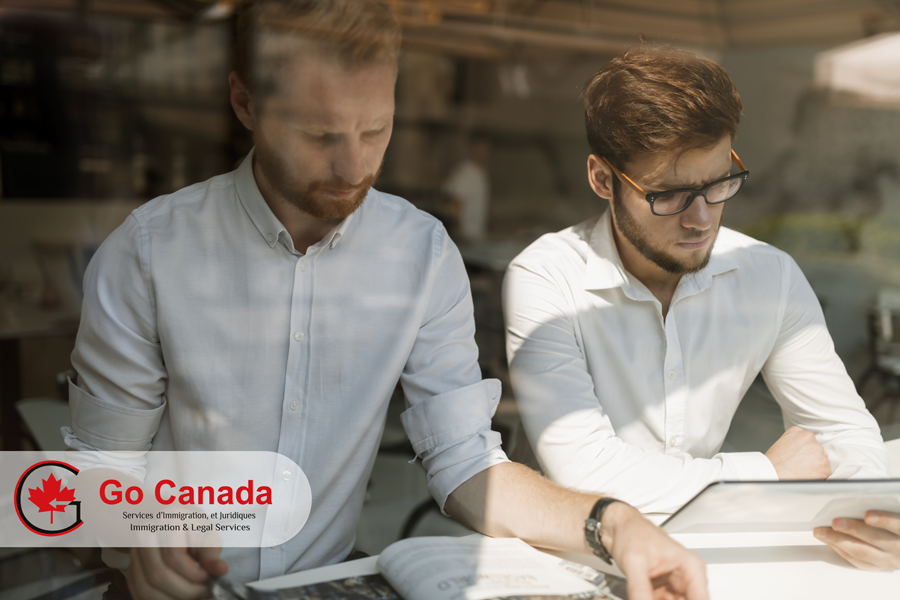 IRCC refuses 75% of study permit applications made by African students
The official data by Immigration, Refugees and Citizenship Canada (IRCC) shows that Canada refuses almost 75% of study permit applications from the international students from African countries in 2019. The highest approval rates by countries have Japan and South Korea (96% of approvals for students from both). Students from Algeria have the lowest approval rate – only 14% of their applications were approved. The numbers for the other major African countries are 18% for Cameroon, 19% for Nigeria, 25% for Congo, 29% for Senegal, 30% for Kenya, 38% for Ghana, and 49% for Morocco. On average, the approval rate of the applications from African students is 25%.

Canada launched a new family reunification pilot program
Any foreign national submitting application for permanent residence in Canada needs to provide information about their family members. However, many refugees and economic immigrants, do not declare some of their family members as they think this might decrease their chances to get the PR status. Earlier, this made such family members not eligible for family sponsorship. On September 9, 2019, the federal government launched a pilot program for two years under which refugees and other immigrants can disclose their family members and sponsor them. The pilot will run until September 9, 2021. The goal of this pilot is to facilitate family reunification and ensure that defendants who were not declared are not further penalized and barred from entering Canada. To enable this pilot, Immigration, Refugees and Citizenship Canada (IRCC) amended the Immigration and Refugee Protection Act (IRPA).

Immigration and the Canadian business system
Canada’s private-sector vacancy rate is holding record highs, and observers are calling upon all political parties in the upcoming Canadian federal elections to take action and fight labour shortages. The private sector job vacancy rate in Canada remains at its record high of 3.2%. According to the Canadian Federation of Independent Business (CFIB)’s report, this trend continues for the fourth quarter in a row. In total, 429,000 private sector positions were unfilled for at least four months in the second quarter of 2019. This is 23,000 more than in the second quarter of 2018. “While this rate of job vacancies can be a sign of a growing economy, we don’t want labour shortages to become an obstacle to business success,” said Ted Mallett, CFIB’s Vice-President and Chief Economist. Immigration is a key solution to avoid labour shortages.