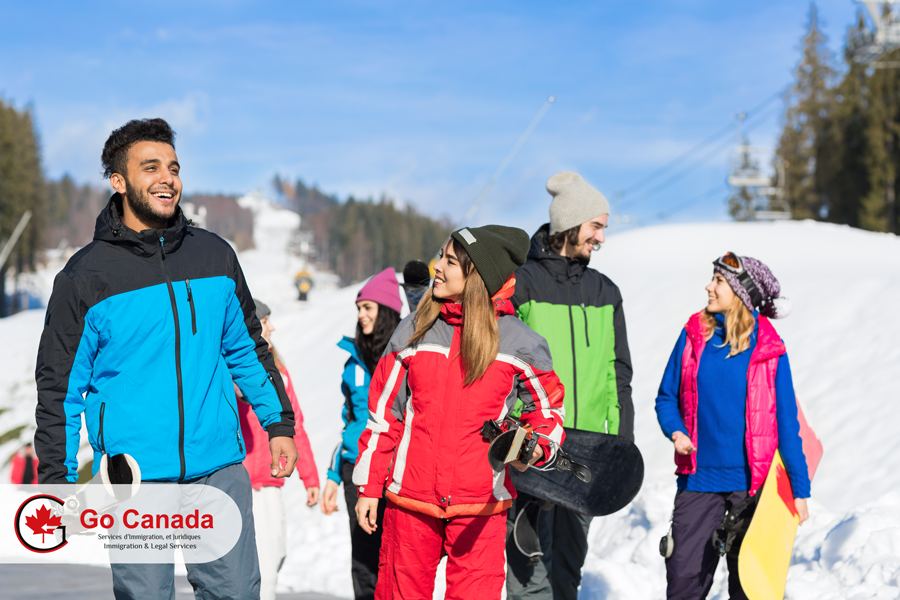 Unexpected Express Entry Draw #123
On August 12, 2019, Canada held an unexpected round of invitations in the Express Entry selection system. Immigration, Refugees and Citizenship Canada (IRCC) held a new draw every second Wednesday, however, last Wednesday there was no new draw. In round #123, IRCC issued 3,600 Invitations to Apply (ITA). The minimum Comprehensive Ranking System score for this round was 466, 7 point higher than in round #122. The tie-breaking rule for this round was August 6, 2019 at 12:14:53 UTC. As of August 2, 2019, there are 116,006 profiles registered in the Express Entry pool. In total, Canada invited 52,600 candidates in the Express Entry in 2019.

Brampton to attract investors and foreign workers
The city of Brampton plans becoming an economic hub by attracting foreign workers and investors. The city has signed an agreement with Immigration, Refugees and Citizenship Canada (IRCC) to become a partner for the Global Skills Strategy (GSS) program. The GSS facilitates the access of local employers to foreign workers if they cannot fill the place with a local specialist of the same qualification. The program is aimed to make the process of accessing the global talent market quick, simple and easy. This also allows foreign workers and researchers to be employed in Canada for short periods of time with minimal regulations. Since launching in 2017, this program has received over 20,000 applications. The approval rate is as high as 93%.

The biggest immigration fraud case in Canadian history
Canada Border Services Agency (CBSA) disclosed a fraud case involving an immigration consultant named Xiao Feng. He was charged with providing false information for 151 clients and passport fraud. These clients paid approximately $1.2 million CAD for these services. He has been sentenced to 1 year and 8 months in jail and fined $44,659 CAD. According to a survey by CBSA, immigration officers found that most permanent resident applicants had recurring residential addresses in Calgary, Vancouver, Edmonton, and other cities. The federal Immigration Department immediately launched an investigation after discovering these discrepancies. The investigation led CBSA to discover New Can Consultants Ltd., which was involved in fraudulent acts such as changing immigration histories, passports, employment records and addresses.