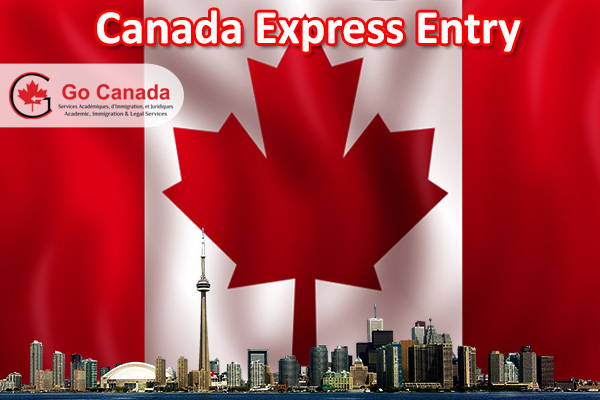 Federal government boosts funding for refugee health care
Canada’s health program for refugees and asylum seekers is getting a $283 million boost over the next two years. Immigration officials say the funding increase — contained in last week’s federal budget — is needed because more people are making refugee claims. The number of asylum claims in Canada more than doubled over the last two years with 55,000 people making refugee claims in 2018. The refugee health program provides health care coverage for claimants while their applications are being reviewed but some reports suggest there is confusion among health care providers about how the program works. Early findings of a study being conducted by law professors at the University of Ottawa have found some refugees are being turned away by health care providers who are under the mistaken assumption they do not qualify for health coverage.

More photo ops than concrete answers
The caregivers and their supporters were denied the opportunity to ask questions during the Q&A session on the announcement of the new caregiver pilot programs as it was strictly moderated for media questions only. Likewise, the media was denied access to the caregivers’ closed-door meeting with Minister Hussen and politicians following that announcement to hear the caregivers’ questions and concerns. The official news release says that the interim program will have modified criteria compared to the current pilot programs and offer a pathway to permanent residence for caregivers. However, caregivers are asking what exactly the modified criteria and clear guidelines are regarding the application process and eligibility. While the announcement is exciting news for foreign workers applying from their countries of origin, an important question is what will happen to the current PR applicants already in Canada.

Trudeau says Canada still welcomes immigration
Prime Minister Justin Trudeau says Canada remains welcoming to newcomers. “One of the reasons Canadians do have confidence in immigration as a positive force in our country is because they have confidence in our immigration system,” he said. Trudeau’s comments come after his government presented a budget that includes a new border enforcement strategy aimed at detecting, intercepting and removing irregular migrants. Even though the budget did not set aside money for provincial immigration costs, Trudeau says his government will continue to work with provinces and municipalities to relieve that pressure.