Canada invited 10,692 prospective immigrants to apply for the PR in September 2019

Home > Blog  > Canada invited 10,692 prospective immigrants to apply for the PR in September 2019 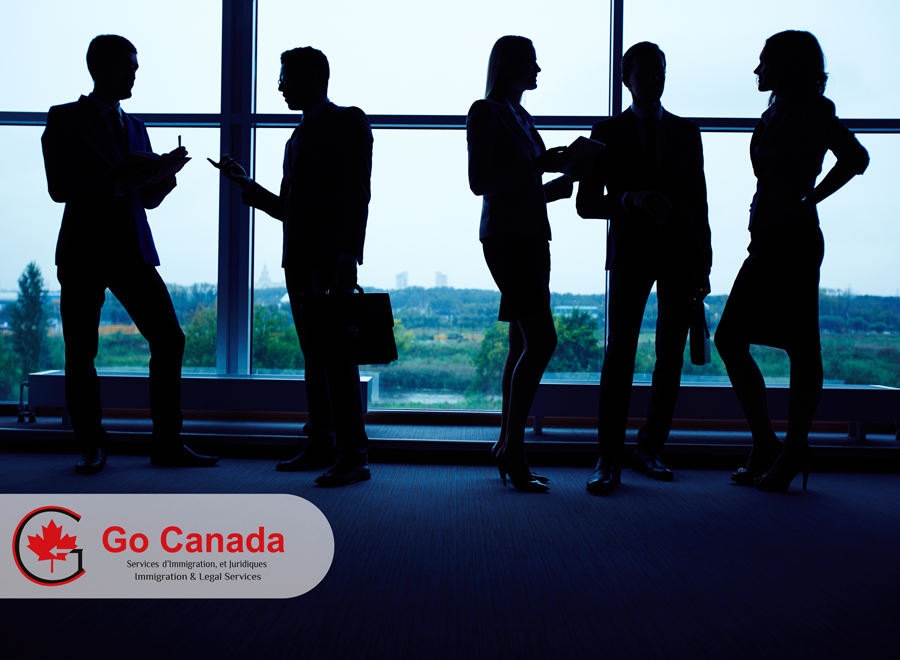 11 Oct Canada invited 10,692 prospective immigrants to apply for the PR in September 2019

Canadian birth rate drops significantly, only immigration can help
On October 3, the Conference Board of Canada announced that Canada’s birth rate has dropped to 1.5 children per family. In order to maintain the current population, the birth rate will need to be at 2.1 children per family. With the number of births reduced, the number of retired seniors is drastically increasing. If there is no immigration strategy to address this issue by 2040, then 25% of Canada’s overall population will be 65 years or older. Currently, the number of seniors aged 65 or older make up 17% of the entire population. In order to prevent Canada from entering a financial crisis, the country should plan ahead and bring in more immigrants to fund the old-age pension and healthcare system.