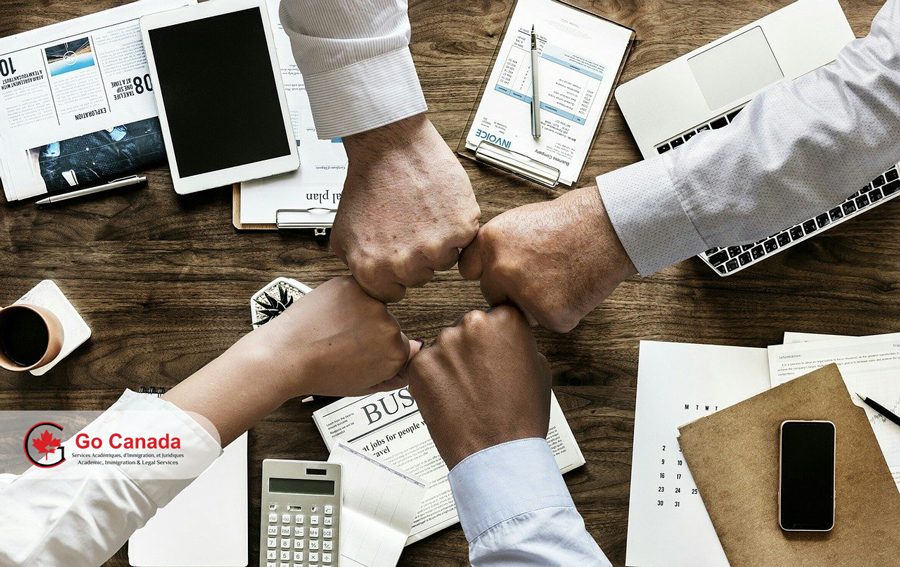 Canada invited 102,350 candidates in Express Entry in 2020
On December 9, 2020, Immigration, Refugees and Citizenship Canada (IRCC) conducted a new all-programs draw in the Express Entry. In draw #169, IRCC issued 5,000 invitations to apply (ITAs). The cut-off Comprehensive Ranking System (CRS) score in this round did not change and was 469 points. The tie-breaking rule for this round was June 4, 2020 at 22:26:05 UTC. As of December 7, 2020, there are 146,717 profiles in the Express Entry pool of candidates, 2,249 profiles more compared to the previous update. IRCC has set a new Express Entry record inviting 102,350 candidates to apply for permanent residence in Canada within one year. It is also possible that IRCC will hold one more draw before the holidays.

IRCC announced the date of the new immigration program for refugees working in healthcare during the pandemic
On December 9, 2020, Immigration, Refugees and Citizenship Canada (IRCC) released the starting date of the new immigration program for refugee claimants who work in the national healthcare industry during the pandemic of the COVID-19. The Immigration Department will start accepting applications on December 14, 2020. This temporary program was first announced on August 14, as a gesture to express Canada’s gratitude for refugees who took the frontline positions at medical facilities in Canada. IRCC further allowed to include into PR applications spouses and common-law partners of these refugees who are in Canada and entered the country before August 14, 2020. IRCC will accept such PR applications until August 31, 2021.

Quebec published a draft regulation of the entrepreneur stream
On December 9, 2020, the government of Quebec announced the publication of a draft regulation amending the rules of immigration to Quebec for foreign entrepreneurs. The proposed amendment will change the rules for Stream 2 of the Quebec Entrepreneur Stream for foreign businessmen wishing to establish, acquire and manage companies in Quebec. These changes aim to eliminate the requirement for a start-up deposit and security deposit for applications already received by the Ministry of Immigration, Francization and Integration (MIFI). The acceptance of new applications under Quebec Entrepreneur Program Stream 2 has been suspended until November 1, 2021. The public discussions of the new amendment will continue until January 23, 2021.