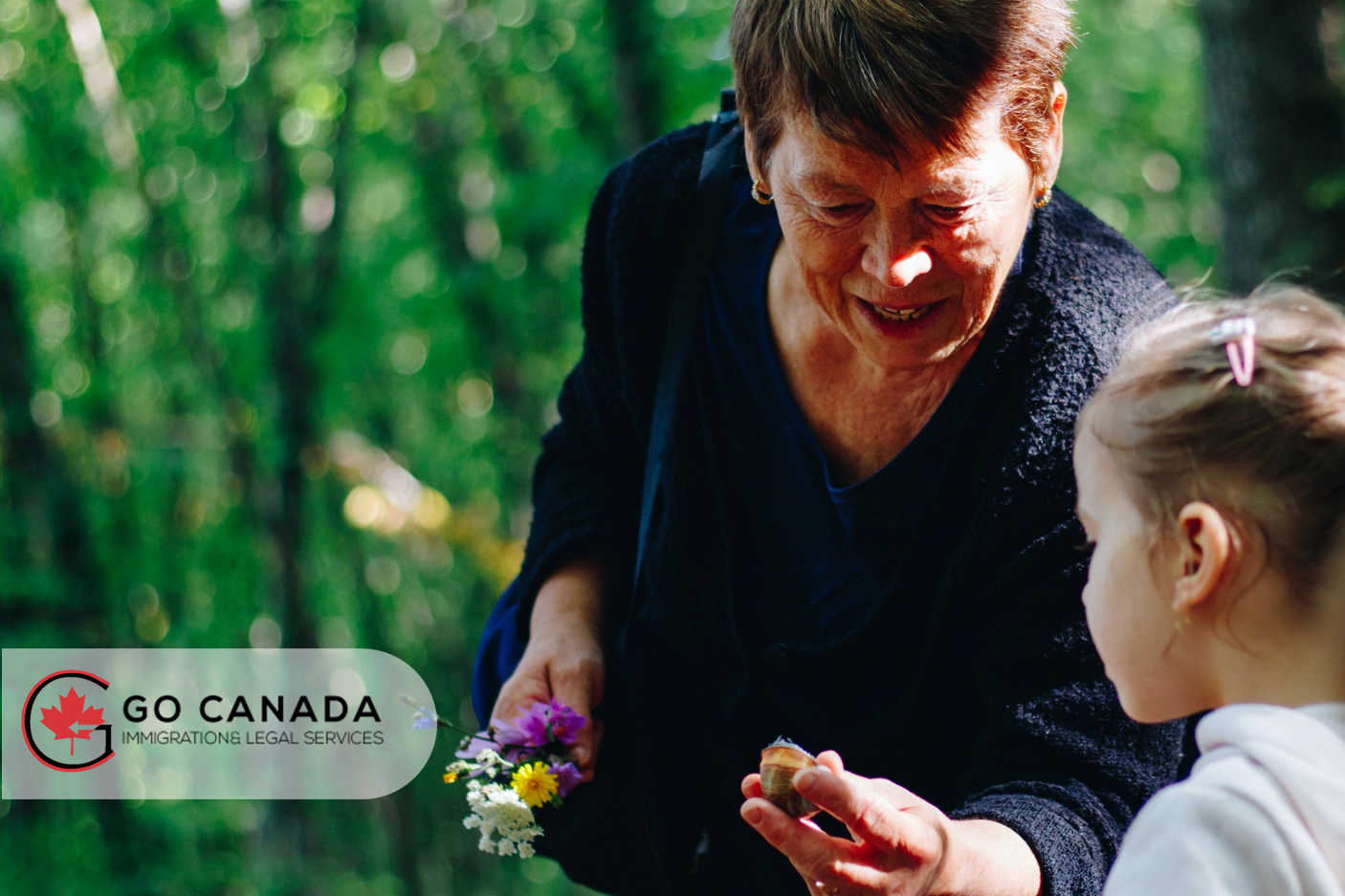 Canada introduced changes to the Super Visa program
On June 7, 2022, Sean Fraser, Minister of Immigration, Refugees and Citizenship Canada (IRCC) announced changes to the Super Visa program, making it easier for Canadians to reunite with their parents and grandparents. The new amendments will come into force on July 4, 2022, and allow super visa holders to stay in Canada for a longer period of time. The super visa holders will be able to stay in Canada for 5 years per entry and request to extend their stay by up to 2 years. In addition, international medical insurance companies also will be allowed to provide the necessary medical coverage for super visa applicants.

International students studying in some private institutions in Quebec will not be able to apply for PGWP
On June 7, 2022, the Government of Canada announced that certain international graduates studying in Quebec’s unsubsidized private learning institutions will not be able to obtain a post-graduation work permit (PGWP). Since 2018, unsubsidized private learning institutions have been drawing a large number of international students. Between 2016 and 2018, approximately 4,900 foreign students were granted a study permit at one of these schools, while in 2019–2021, the number of foreign students jumped to 11,500. The new measure applies to all levels of study and will restrict access to PGWP in Quebec starting from September 1, 2023.