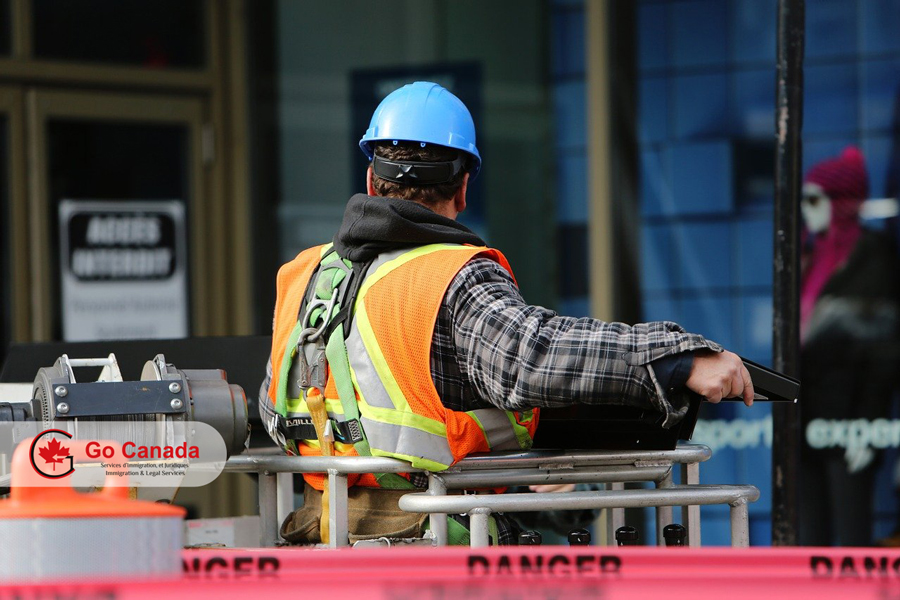 Ontario held new draws in the Employer Job Offer: Foreign Worker and International Student Streams
On August 6, 2021, the Government of Ontario held a new draw in the Employer Job Offer: Foreign Worker Stream (EJO FW) and International Student Stream (EJO IS) of the Ontario Immigrant Nominee Program (OINP). The province issued 1 invitation to apply (ITA) to the eligible candidate through the EJO FW Stream, and 1 ITA to an international student through the EJO IS Stream. In this draw, the province targeted applicants who may qualify for the Federal Economic Mobility Pathways Project under the EJO FW Stream. In total, OINP issued invitations to 9,322 candidates under all streams of the OINP in 2021.

Quebec and Ottawa agreed to facilitate the arrival and hiring of temporary foreign workers in Quebec
On August 6, 2021, the Ministere de l’Immigration, de la Francisation et de l’Integration du Quebec (MIFI) announced three guidelines to promote the hiring of foreign temporary workers as a result of agreements made between Quebec and the Federal Government. The Government of Canada eased measures for the Temporary Foreign Worker Program (TFWP) that will be in effect until December 31, 2023. Starting the end of August, temporary foreign workers who hold a Certificat de selection du Quebec (CSQ – Québec Selection Certificate) will be able to apply to the federal government for a Bridging Open Work Permit (BOWP) which will allow workers to hold their job while waiting to obtain their permanent residence.