Canada inaugurated the new Centre for Innovation in Francophone Immigration 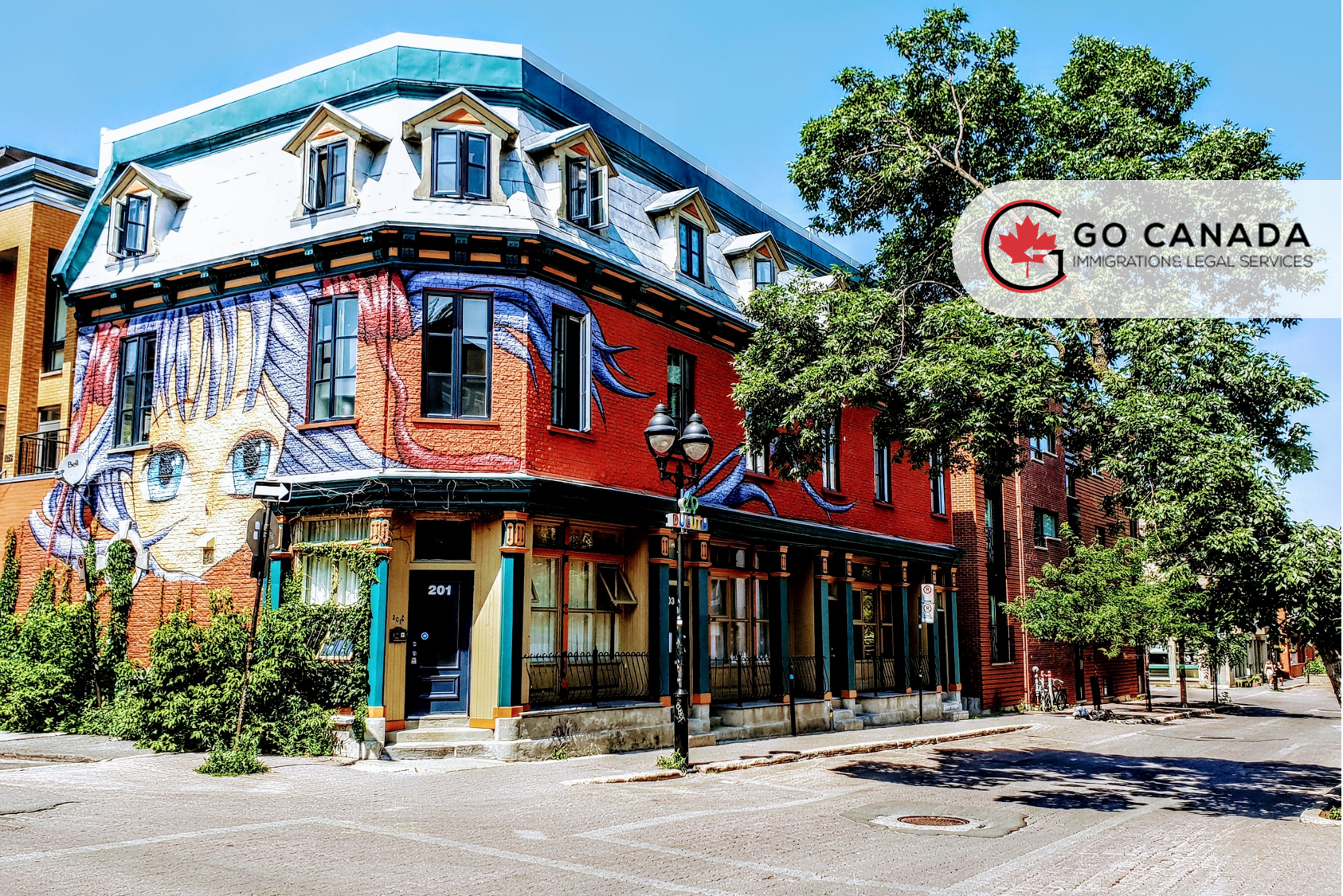 Canada succeeded in decreasing the immigration backlog
According to data from Immigration, Refugees and Citizenship Canada (IRCC), the immigration backlog has decreased to just over 2.4 million. Applications for temporary residence have gone down significantly, while the number of permanent residence applications has slightly increased. The IRCC webpage that tracks the inventory of applications across all lines of business reported 2.6 million applications as of September 30. Out of the 2.6 million immigration applications, 1.1 were within service standards, and 1.5 million were backlogged. This demonstrates that IRCC made some progress in reducing the backlog over the past month.