Canada held the last Express Entry draw of the year 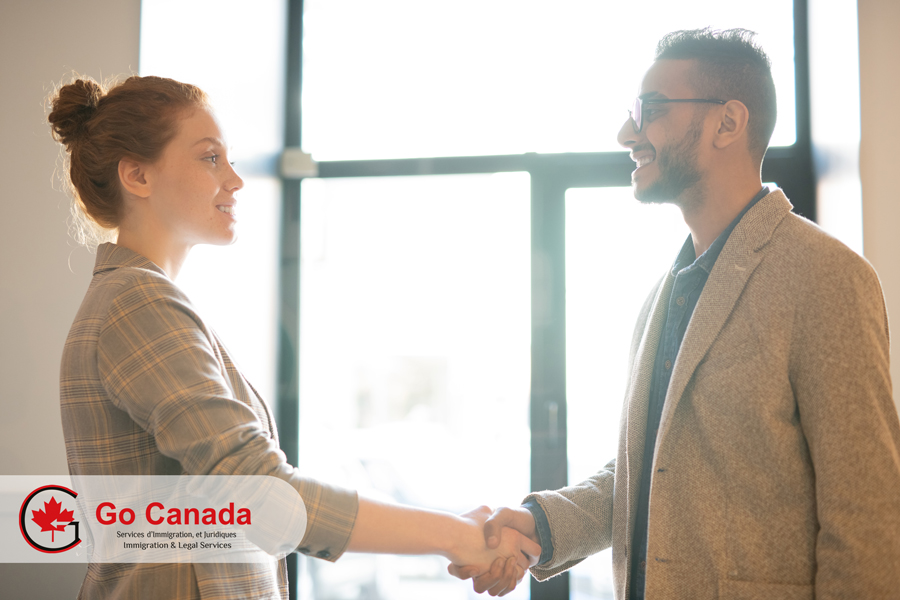 Canada held the last Express Entry draw of the year
On December 19, 2019, Canada conducted an unexpected draw in the Express Entry system. In round #133, IRCC again issued only 3,200 Invitations to Apply (ITA). The lowest Comprehensive Ranking System score for this round decreased for three points and was 469 points. The main reason for the decrease was the gap of only eight days between the draws. The next round most likely will happen after the holidays in early January. The tie-breaking rule for this round was November 14, 2019 at 08:41:33 UTC. As of December 16, 2019, there are 134,642 profiles in the pool of candidates. In total, IRCC invited 85,300 foreign nationals to apply for the permanent residence in 26 invitation rounds of Express Entry in 2019.

Manitoba held a new invitation round in the MPNP
On December 19, 2019, Manitoba held a new draw for candidates in the Manitoba Provincial Nominee Program (MPNP). In EOI draw #79, Manitoba sent Letters of Advice to Apply (LAA) to 149 candidates in the Skilled Workers in Manitoba stream. The lowest score in this stream was 542. In the Skilled Workers Overseas stream, MPNP issued 17 LAAs under a Strategic Recruitment Initiative. The lowest score in this stream was 559 points. In addition, MPNP invited 17 candidates in the International Education Category. In total, Manitoba sent 183 LAAs in this round and 16 of them were issued to candidates who have a valid Express Entry profile and job seeker validation code. In total, Manitoba invited 7,548 candidates under all streams of MPNP in 2019.

Ontario launched the OINP Regional Immigration Pilot
On December 19, 2019m the Ontario Immigrant Nominee Program (OINP) website announced that Ontario opened a new immigration path to this province. The new program is the OINP Regional Immigration Pilot. The goal of the pilot is to attract skilled immigrants to rural and small Ontario communities to cover the shortages in the local labour markets. The pilot will run for two years beginning in 2020. So far, it is announced that the pilot was allocated about 150 nominations under the OINP Employer Job Offer category. Currently, there are three communities participating in the pilot: Municipality of Chatham-Kent; Cities of Belleville and Quinte West; and the City of Cornwall.

Saskatchewan updated the selection process for Entrepreneurs
On December 18, 2019, Saskatchewan Immigrant Nominee Program (SINP) released an update about the selection process for Entrepreneur candidates in the provincial Expressions of Interest system. To meet the processing time of three months set by the provincial government, Saskatchewan will select Entrepreneur candidates based on points score as well as other factors for business and settlement success. To select among Entrepreneurs with equal point score, SINP will prefer candidates whose language ability is higher. whose business is planned in the key economic sector and those who accomplished an exploratory visit.

Prince Edward Island published the schedule for invitations rounds in 2020
On December 19, 2019, the Office of Immigration of the Prince Edward Island has published a schedule for invitation rounds via the Expression of Interest system for individuals to apply for the PEI Provincial Nominee Program (PEIPNP). The invitations rounds are scheduled for the following dates: