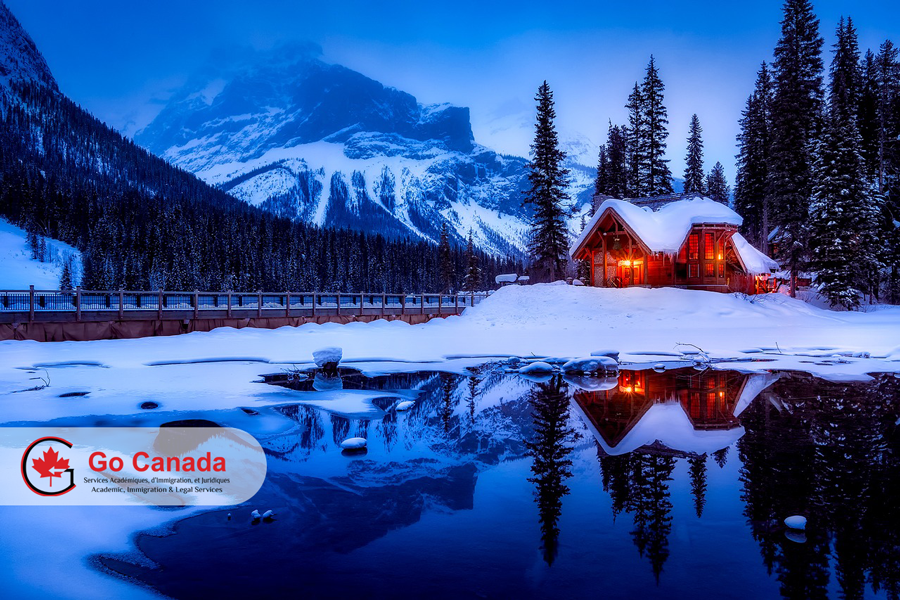 Canada held a second PNP-specific Express Entry draw
On January 20, 2021, Immigration, Refugees and Citizenship Canada (IRCC) a third Express Entry draw in 2021. In invitation round #173, Canada issued Invitations to Apply (ITA) to 374 candidates under the Provincial Nominee Program. The lowest score in this round was 741 points, 72 points less compared to the previous PNP-specific draw that occurred on January 6. The tie-breaking rule for this round was September 5, 2020, at 19:39:04 UTC. As of January 18, 2021, there are 147,324 profiles registered in the pool, 829 profiles more compared to the previous update. In total, Canada invited 5,374 foreign nationals to apply for permanent residence through the Express Entry in 2021.

International travel restrictions extended until February 21, 2021
As expected, following the extension of the US-Canada border closure until at least February 21, 2021, on January 20, Minister of Public Safety and Emergency Preparedness Bill Blair tweeted that Canada is extending restrictions on non-US international travel into Canada. According to him, the government will never hesitate to take the strong action needed to keep Canadians safe from COVID-19 while maintaining essential trade with the international partners. Canada implemented travel restrictions in March 2020. Since then, every month those measures are being extended.

British Columbia will review a decision to exclude tourism and hospitality occupations from BCPNP
On January 20, 2021, the government of British Columbia announced that the BC PNP is going to review its decision to exclude 31 occupations in tourism, hospitality, retail and other personal services from participation in the BC PNP draws. This decision was implemented on March 30, 2020, amidst the pandemic of COVID-19 which hit several sectors in the province and increased unemployment in these sectors. Due to many public inquiries, the government will review this decision and publish the new information once it is available.