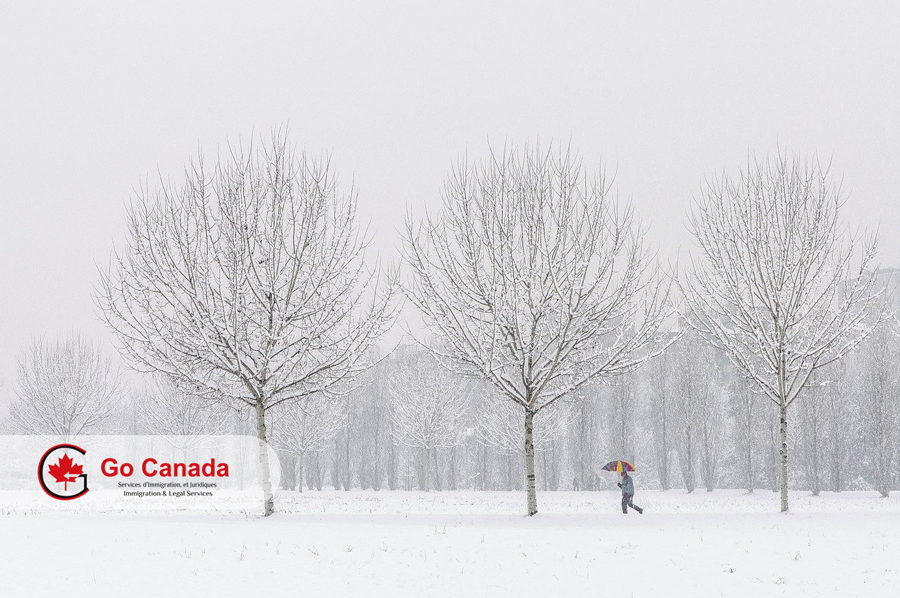 British Columbia accepted 200 Afghan refugees
On January 19, 2022, the Government of Canada announced that over 200 Afghan refugees landed in Vancouver on January 18. More than 160 of them will continue to live in Vancouver, while the others will settle in other parts of Canada, close to their families. This largest flight to date of Afghan nationals arriving in the province departed from Islamabad, Pakistan. The acceptance of these Afghan refugees whose employment involved a significant relationship with Canada increased the total number of Afghans accepted to the country to 7,000.

OINP nominated 9,000 candidates to apply for PR in 2021
On January 19, 2022, the Government of Ontario announced that the Ontario Immigrant Nominee Program (OINP) has reached its 2021 nomination allocation, a total of 9,000 nominations for successful applicants from all streams, including 250 NOC skill level C nominations, as well as 400 additional nominations received through an in-year reallocation. New applications and applications which have already been submitted to the OINP will continue to be accepted and processed under the OINP’s 2022 nomination allocation. Applicants can check the status of their applications through the OINP e-Filing portal. So far, OINP nominated 779 foreigners in 2022.

The pause on the invitation rounds in the Federal Skilled Workers Program is extended
According to the internal memorandum of IRCC obtained through the Access to Information request, Canada extended the pause on invitation rounds in the Federal Skilled Workers (FSW) and Federal Skilled Trades (FST) programs extended from November 1, 2021, to January 31, 2022. The FSW and FST draws are on pause since December 2020 due to the COVID-19 pandemic. In addition, the memo admits that the current inventory includes enough candidates to meet the quota allocation for 2022. Furthermore, the memo said that in order to meet the six-month standard of processing time, the inventory must be reduced by half before the renewal of the FSW and FST draws. The average processing time for FSW candidates has increased to over 20 months, while in the CEC it remains about 7 months. The possibility of renewal of the general admission intakes will be available to the public after the announcement of the 2022-2024 Immigration Levels Plan.