Canada held a new Express Entry round for CEC candidates 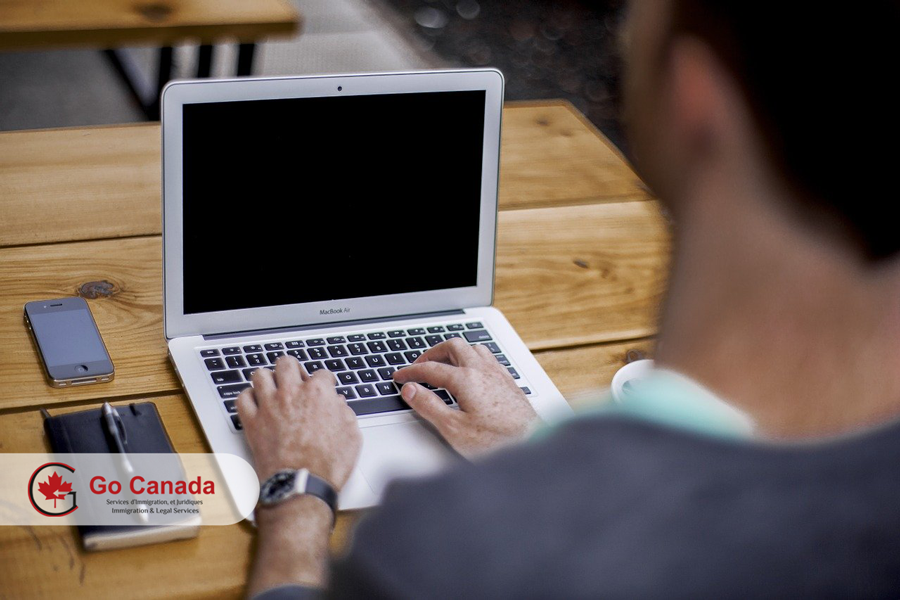 Canada held a new Express Entry round for CEC candidates
On March 23, 2020, Immigration, Refugees and Citizenship Canada (IRCC) held an unexpected Express Entry invitation round. In round #140, Canada issued Invitations to Apply (ITA) for permanent residence to 3,232 candidates. All invited candidates were eligible for the Canadian Experience Class program, and no Federal Skilled Worker or Federal Skilled Trades candidates have been invited. The lowest Comprehensive Ranking System score in this draw was 467 points. The tie-breaking rule for this round was November 25, 2019 at 14:00:35 UTC. IRCC has also updated the breakdown table of the CRS score distribution of candidates in the Express Entry pool. The department has added subranges 451-460, 461-470, 471-480, 481-490, and 491-500. These subranges allow better understanding and forecasting of the Express Entry trends. Currently, there are 21,604 candidates whose CRS score is in the range 451-500. In total, Canada invited 22,600 candidates through the Express Entry in 2020.

Ontario released the 2019 OINP Results
On March 23, 2020, the immigration authority of Ontario released the report about the Ontario Immigrant Nominee Program (OINP) in 2019. In total, last year OINP nominated 7,391 principal applicants. Those applications also included 6,340 spouses and dependent children. The total number of new immigrants to Ontario through the OINP was 13,731 persons. Nominations were issued under the following streams:

Passport services suspended in Canada
The federal government is suspending its passport services to contain the COVID-19 spread until further notice. Canadian citizens will only be able to get or renew their passports if they need to travel abroad for urgent reasons. The urgent reasons to travel can be a serious illness, the death of a family member, humanitarian work or a proven risk of losing a job or business. Anyone who does not meet the criteria for urgent travel or is experiencing symptoms such as a fever, coughing, having trouble breathing will have to wait until the restriction is removed.