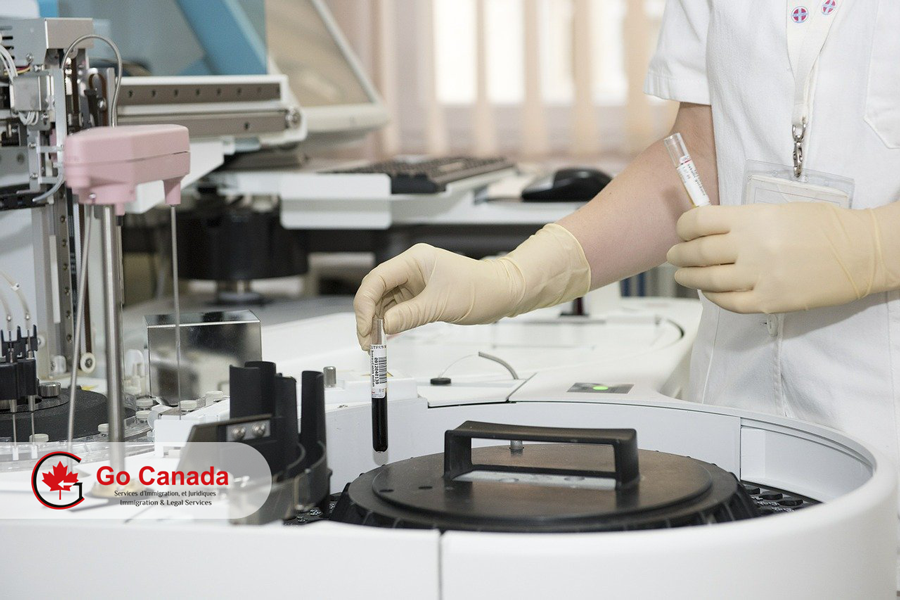 Canada has more labour shortages in certain sectors
Canadian employers face labour shortages in many sectors. However, healthcare, construction, and the restaurant and hospitality sectors experience the most acute labour shortage when compared to other sectors. According to a Statistics Canada report published on January 27, 2022, in November 2021, the healthcare sector had 119,600 vacancies with a 5.2% job vacancy rate. Construction and the restaurant and hospitality sectors doubled the number of job vacancies compared to the fourth quarter of 2019. Despite the number of vacancies being down 9.3 percent or 89,600 positions in November 2021, it was still much higher than before the pandemic.

Meeting the minimum language requirement does not guarantee a visa approval
Applying for a permanent residency or a work permit in Canada, applicants must prove their language skills by meeting minimum language requirements. However, even an applicant meets the requirement, visa officers can reject applications. The application of an Indian citizen who applied for temporary residence and a work permit as a long-haul truck driver in British Columbia has been denied since the Canadian visa officers have not been convinced that the applicant had the language skills necessary to adequately perform the work. The applicant had a positive Labour Market Impact Assessment (LMIA) and met the language requirement of CLB 4 for the job. His application has been rejected due to the lower level of reading score (CLB 5) since the officer considered this score was not enough to study and learn the rules of driving in Canada.

Immigrants admitted to Canada as children earn more than their Canadian-born peers
On February 3, 2022, Statistics Canada published new data from the Longitudinal Immigration Database (IMDB) indicating that immigrants who came to Canada as children and participated in the Canadian education system earn more or similar wages during adulthood when compared to those of their Canadian-born peers. The report analyzed the characteristics of these immigrants and their socioeconomic outcomes and median wages based on income tax data in 2019. In general, children admitted with economic immigrants had higher median wages than the overall Canadian population in the same age range.

Canadian Experience Class candidates feel vulnerable after Ottawa stopped CEC-specific draws
In-Canada Canadian Experience Class (CEC) candidates fear having to leave jobs or even Canada since the Canadian Government stopped inviting applicants under the CEC-specific draws. Due to the immigration backlogs, Immigration, Refugees and Citizenship Canada (IRCC) does not issue invitations under the CEC program. Without an invitation to apply (ITA), candidates cannot apply for permanent residence as Express Entry applicants, which leaves them vulnerable since their work permits expire, and they lose the right to work in Canada or have to find another work permit or permanent residency pathway.