Canada granted PR to 1,705 immigrants in the Atlantic Immigration Pilot 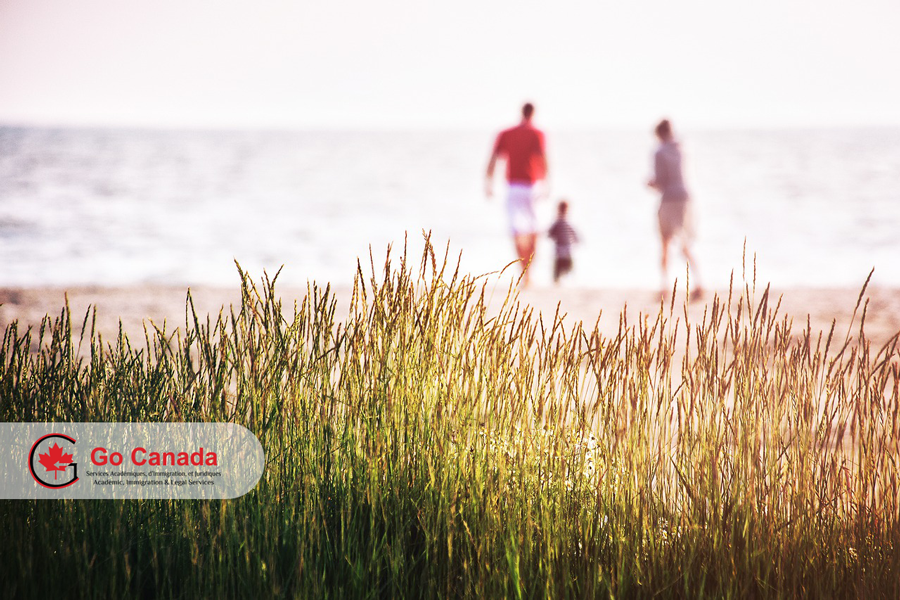 Canada granted PR to 1,705 immigrants in the Atlantic Immigration Pilot
According to the final statistics by IRCC, the total number of immigrants through the Atlantic Immigration Pilot Program (AIPP) has dropped by almost 60% compared to 2019. In 2020, Canada admitted 1,705 immigrants under the AIPP. Nova Scotia accepted the biggest share of 745 immigrants (43.7%). New Brunswick attracted the second-biggest share of 670 newcomers (39.3%). Newfoundland and Labrador the third most popular in the Maritimes with 170 immigrants (10%) and Prince Edward Island accepted 120 new permanent residents in the pilot (7%). Historically, the biggest beneficiaries of the pilot were New Brunswick and Nova Scotia with 3,205 and 2,705 Atlantic immigrants since the launch of the program in 2017. Ottawa hopes to admit 5000 newcomers under the AIPP annually. Earlier we announced that AIPP became a permanent program, however, this news was removed later. It appears that IRCC will officially announce it at a later point. In the meantime, the pilot has been extended until December 31, 2021.