Canada continues to protect migrants and refugees in Latin America 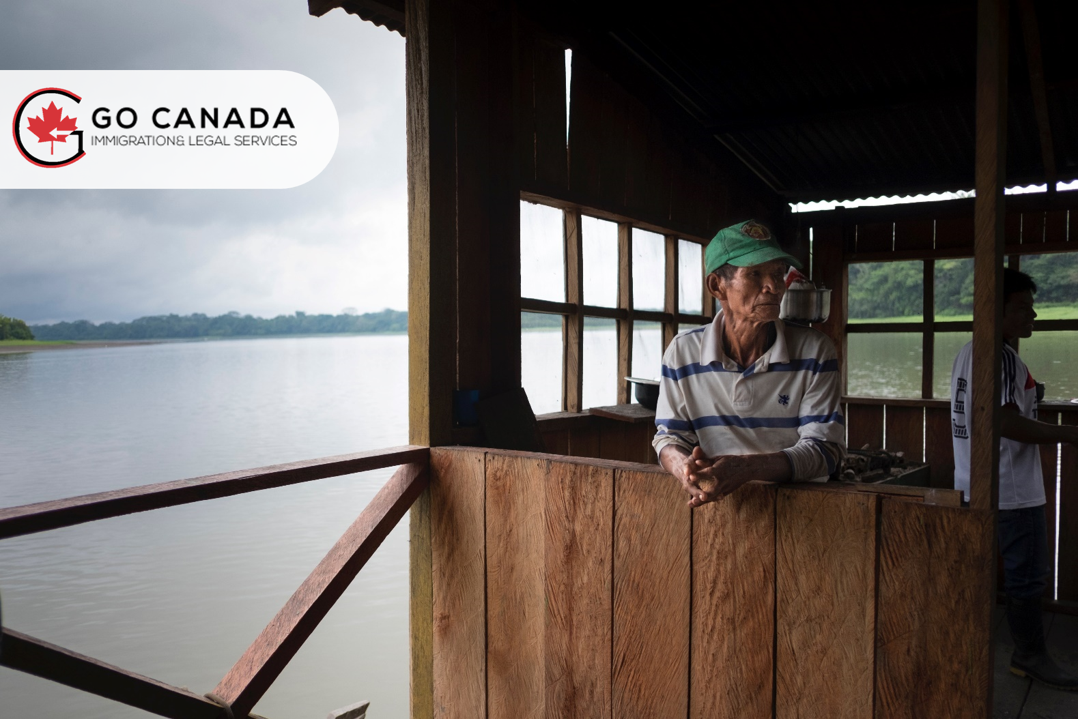 Canada continues to protect migrants and refugees in Latin America
On August 16, 2022, the Government of Canada announced its support for migrants and refugees in Latin America who are experiencing challenges from increased human mobility and face unfair recruitment practices, a lack of social protection, as well as a shortage of labour markets. Sean Fraser, Minister of Immigration, Refugees and Citizenship Canada (IRCC) congratulated the International Labour Organization (ILO) for completing its first Canada-supported capacity-building project to help Venezuelan refugees and migrants in Latin America improve their socio-economic integration.

Ontario issued 28 invitations under the Entrepreneur Stream
On August 16, 2022, Ontario Immigration Nominee Program (OINP) released the results of the new draw under the Entrepreneur Stream. In this draw, the province invited 28 business candidates. The minimum score of this round was 138, eight points fewer compared to the July 15 draw. The OINP noted that those whose Expressions of Interest were scored by August 8, 2022, were eligible for this draw. This year, the Government of Ontario invited 82 business candidates to apply for the provincial nomination.

Alberta updated the AAIP inventory
On August 15, 2022, Alberta published the update of the inventory of the Alberta Advantage Immigration Program (AAIP). According to the new update, there were around 1,130 Alberta Opportunity Stream applications and 335 Expressions of Interest in the Alberta Express Entry pool. Immigration, Refugees and Citizenship Canada (IRCC) provided 6,250 nomination certificates to Alberta in 2021 for nominations under the Alberta Advantage Immigration Program (AAIP), and the AAIP has issued all 6,250 certificates last year. For 2022, nomination limits have not been published yet. In 2022, Alberta has already invited 2,320 candidates.