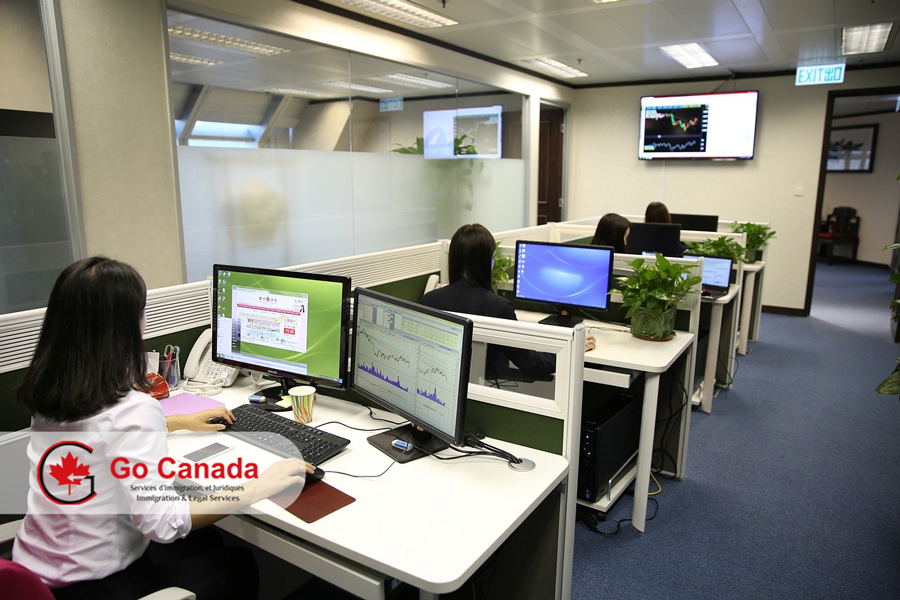 Canada continues inviting foreigners to immigrate
Canada imposed travel restrictions on March 16, 2020. Nevertheless, both federal and provincial governments continued to fulfil their immigration commitments to meet the country’s immigration targets for this year. For instance, IRCC issued ITAs to 11700 Express Entry candidates since then. In turn, Canadian provinces invited at least 2,123 candidates to apply for a provincial nomination. Among them, Ontario issued 26 invitations, Alberta invited 456 candidates, British Columbia sent ITAs to 925 people, Manitoba invited 511 persons, and Saskatchewan issued invitations to 205 individuals. Canada adheres to a plan to receive 341,000 immigrants this year, despite COVID-19

Some refugee claimants may enter Canada
Some asylum seekers can enter Canadian territory if they report to official land border entry points, the Canada Border Services Agency (CBSA) said. People who arrive in an irregular fashion at border crossings to apply for asylum are still banned from entering Canada, the federal agency said on Twitter. The president of Canada’s Customs and Immigration Union (CIU) Jean-Pierre Fortin fears that the influx of asylum seekers will increase the risk of spreading the COVID-19. The CIU president noted that he cannot understand why Ottawa is choosing to open a breach now rather than wait a month or two. The country may be at the peak of the pandemic at present, he said, adding that the Immigration Department has booked hotels near border crossings to confine migrants for 14 days. It remains unclear how many might arrive in Canada following this change.

Canada will continue to accept immigrants amid the outbreak
Unlike the U.S. government, the Canadian government does not intend to suspend immigration. U.S. President Trump signed an order to suspend immigration into the U.S. for 60 days. The Trudeau government said that Canada is a country that welcomes immigrants. Immigration minister Mendicino said during an interview with Radio-Canada that the Canadian government does not plan to follow the U.S. and will not adopt similar measures. Kevin Lemkay, a spokesperson for the immigration minister, said: “We are aware of developments in the United States and are monitoring closely. We are in contact with officials of the US immigration department to determine whether it will affect Canada.”