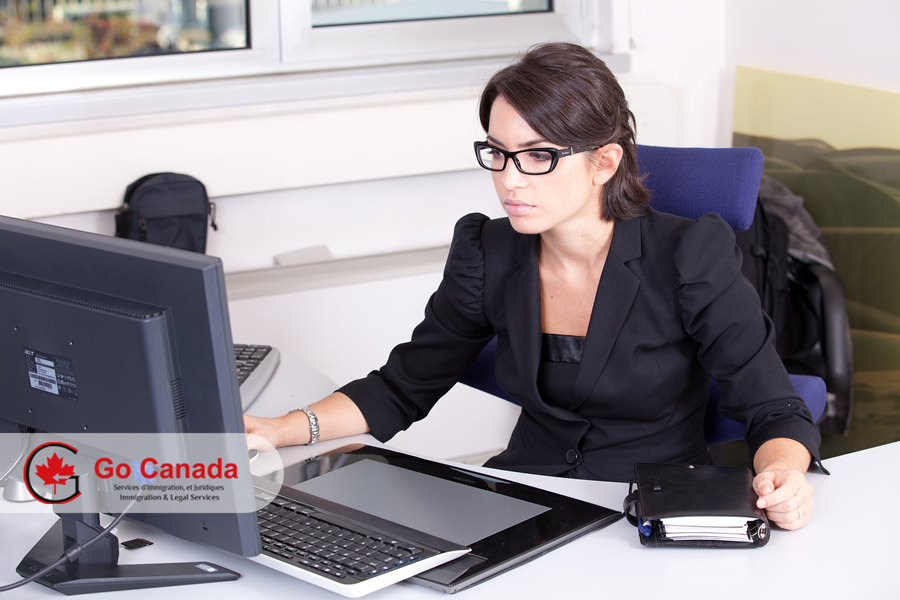 Canada continues inviting CEC candidates in the Express Entry
On April 16, 2020, Immigration, Refugees and Citizenship Canada (IRCC) held a new round in the Express Entry. In draw #144, Canada sent Invitations to Apply (ITA) to 3,782 candidates in the Canadian Experience Class (CEC) program. This was the sixth program-specific draw aimed at would-be-immigrants already residing within Canada. Since IRCC is not inviting Federal Skilled Worker candidates who have a high CRS score, the cut-off score of this draw dropped by eleven points compared to the previous CEC round and reached 455 points. This score was the lowest score since round #116 which occurred on May 1, 2019 (excluding the draws for FST candidates). The tie-breaking rule for this round was January 20, 2020 at 17:37:33 UTC. Canada already invited 30,400 candidates in eleven rounds of Express Entry in 2020.

Mexican agricultural workers are arriving in Canada in the midst of COVID-19 pandemic
The first group of 260 Mexican agricultural workers arrived in Canada after the Government of Mexico reached an agreement with the federal and provincial governments and Canadian employers to protect these seasonal workers during the COVID-19. Those workers are part of the Seasonal Agricultural Worker Program (SAWP) entered a mandatory 14-day quarantine during which they will receive a salary. A total of 1,600 Mexican and Guatemalan workers will be in the midst of the pandemic helping in the fields to grow and harvest food so that the food supply chain to Canadian supermarkets is not interrupted. The SAWP facilitates the annual migration of more than 27,000 Mexican workers to Canadian farms. Mexico is the main place of origin for seasonal foreign workers.