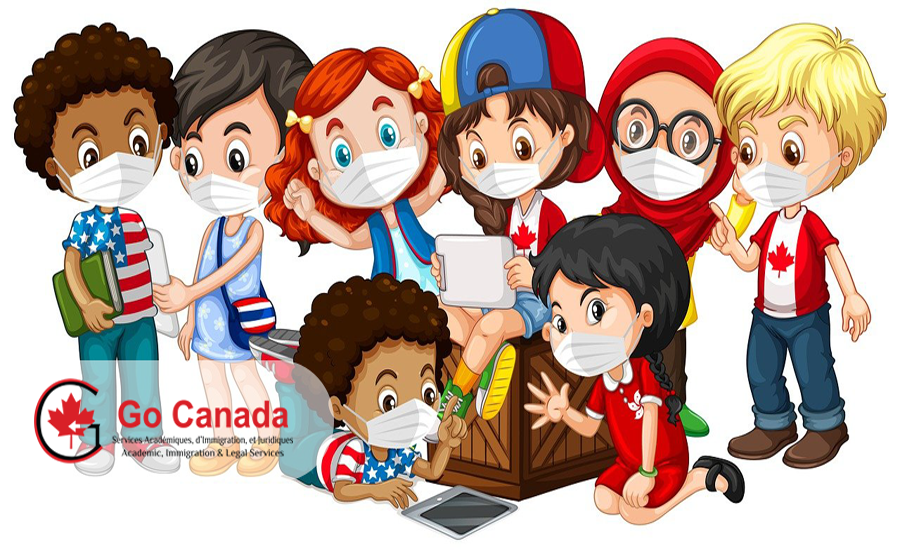 Canada announced DLI with COVID readiness plans
On October 21, 2020, Immigration, Refugees and Citizenship Canada (IRCC) in cooperation with Health Canada and provincial authorities released a list of designated learning institutions (DLIs) with approved COVID readiness plans that can accept international students who aren’t currently in Canada. Those students must possess a study permit or a letter of introduction about the approved study permit and travel to Canada for a non-discretionary. Students who enter Canada will pass the required health checks and must self-isolate for 14 days upon arrival in Canada. There are 131 DLI with approved COVID readiness plans:

The OINP accepted 1,250 registrations in the Employer Job Offer: Foreign Worker Stream
On October 21, 2020, the government of Ontario held a registration session for candidates in the Employer Job Offer: Foreign Worker Stream (EJO FW) of the Ontario Immigrant Nominee Program (OINP). The registration was closed in about two hours after the system has reached its intake limit. The program accepted 1,250 registrations in this round. In 2019, Ontario nominated 1,195 foreigners through the EJO FW. This year, Ontario invited over 3,500 candidates to apply for a nomination of Ontario in the EJO FW. In total, OINP issued invitations to 13,673 candidates under all streams of the OINP in 2020.

IRCC announced changes to the Post-Graduation Work Permit Program
On October 21, 2020, Immigration, Refugees and Citizenship Canada (IRCC), released new instructions for the Post-Graduation Work Permit Program (PGWPP). IRCC has extended the temporary measures for PGWPP to April 30, 2021, allowing students studying online outside of Canada will keep their eligibility for a Post-Graduate Work Permit (PGWP) if they complete 50% of their program in Canada. As for short term studies, students who started their 8-12 months programs in 2020, are exempt from this requirement and can count all the time of remote studies outside Canada until April 30, 2021, towards the PGWP eligibility. The time after this date will be deducted from the length of the PGWP.

Quebec launched a call for proposals for the Community Support Program
As part of the new Community Support Program (PAC) announced on October 20, 2020, the Quebec Ministry of Immigration, Francisation and Integration (MIFI) issued a call for proposals to regional county municipalities (MRCs) and local municipalities. Communities are encouraged to submit projects that may increase their ability to attract newcomers as well as ethnocultural minorities by offering them settlement and integration services in communities. The goal of the program is to create more welcoming and inclusive communities across Quebec. MRCs and local municipalities can submit their proposals until November 17, 2020.

Yukon will prepare a new ten-years immigration plan
On October 20, 2020, Yukon announced the public engagement on the future of immigration in Yukon. Residents of the territory are encouraged to submit their ideas regarding the Yukon Nominee Program (YNP) in order to develop a new immigration plan. The previous plan was in effect from 2010 to 2019. Yukon intends to modernize its immigration strategy to meet the needs of the local economy. At the moment Yukon manages the Yukon Nominee Program and the Yukon Business Nominee Program. Earlier this year the government also launched the Yukon community immigration pilot program, which allows foreign workers to live and work in Canada without a Labour Market Impact Assessment (LMIA). In 2019, Yukon admitted 400 new permanent residents. This year, 135 foreign nationals permanently settled in Yukon.