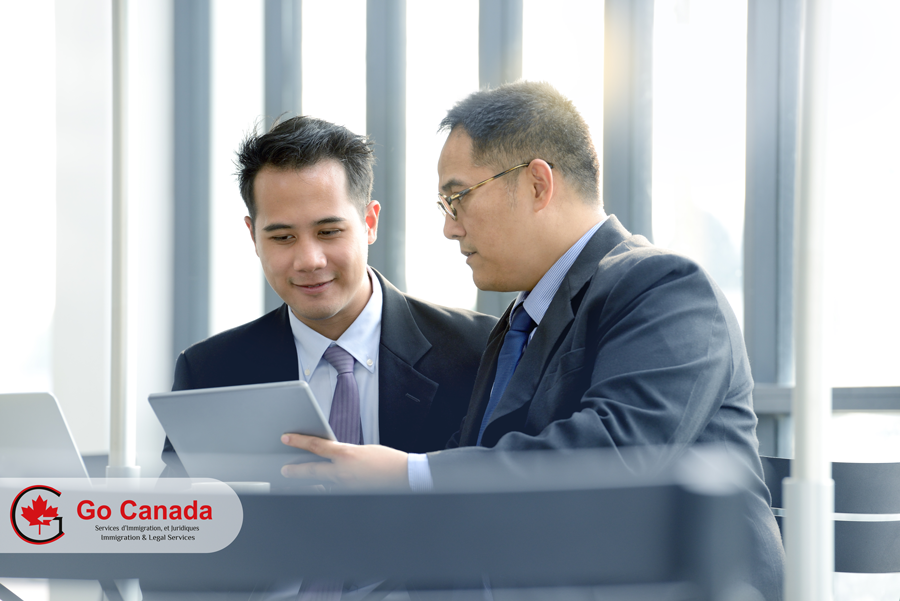 Federal NDP would increase immigration transfers to Quebec if elected
The leader of the New Democratic Party (NDP) Jagmeet Singh announced that his government would give a boost to Quebec’s immigration funding to help prepare immigrants for filling the province’s labour shortage. Singh promised to increase the federal immigration transfer payment to Quebec by $73 million to improve settlement services for newcomers if he is elected as prime minister. The province has been dealing with a labour shortage, with more than 120,000 jobs or 4% of all jobs in Quebec left vacant for four months or longer.

Ipsos poll reveals populist attitudes and anti-immigrant sentiments have gained ground in Canada
According to the new poll by Ipsos, 41% of Canadians consider that immigrants are responsible for the degradation of social services. The revelation was made by Ipsos in a report on Canadian citizens’ perceptions of various issues. The analysis also reveals that Canadians consider society to be “torn apart” and that they think politicians do not care about people. 61% of respondents say they feel ignored by politicians, in a lack of empathy that extends to experts. The data is a warning to parties on the eve of federal elections. Experts fear immigration can become a field for populist manipulation as the tension between the federal parties grows.