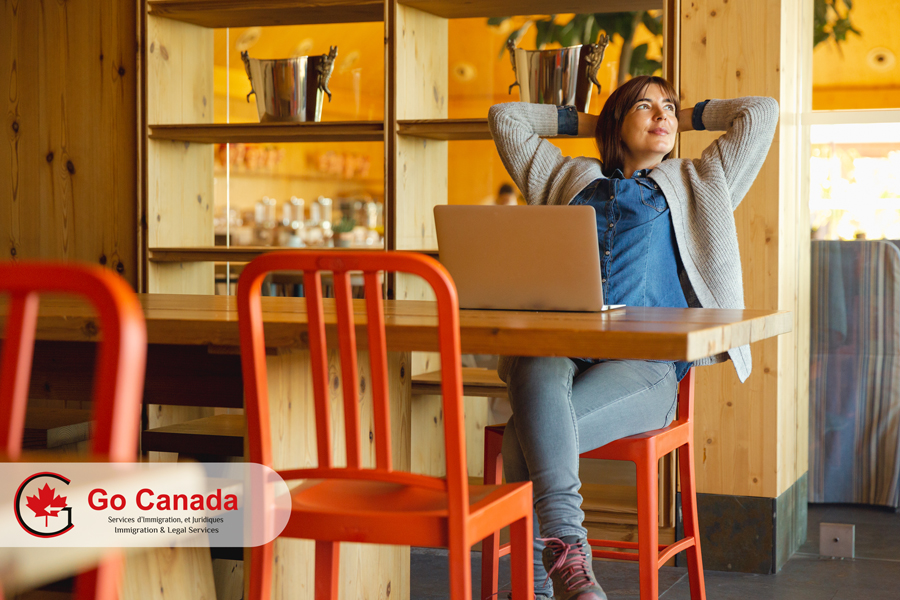 Canada admitted 70,600 immigrants in the family class in 2019
According to the official immigration statistics by the Federal Government, in September 2019 Canada already granted PR to 5,915 sponsored spouses, 1,580 sponsored parents and grandparents, 475 Sponsored children, and 35 extended family members. The total number of sponsored family members admitted in September is 8,015 persons. So far, 70,600 family class immigrants became permanent residents of Canada in the first nine months of 2019.

The caregiver becomes one of the most demanding programs
In June this year, the Canadian government announced a very good option for caregivers to immigrate to Canada. Many foreign caregivers are using that option. It has become a very demanding program. Under the new changes, the LMIA requirement has been eliminated for Canadian employers to hire a caregiver from outside Canada. Employers who meet the income requirements and have small children or elderly people at home can bring their eligible family members or friends to Canada. Foreign nationals working in nursing can use the caregiver program to come to Canada. They can apply for PR after getting Canadian work experience. As of September 30, 2019, Canada admitted 7,935 caregivers in all streams and programs.

Top Canadian schools for the MBA program
The MBA program is the most expensive program for international students. In addition, being able to afford expensive international tuition does not guarantee admission. The MBA program is considered an investment in an individual’s future. Choosing the right MBA program not only equips students with the proper skills but also open doors to great opportunities. Ryerson, McMaster, and the University of Alberta will cost international students somewhere between $32,000 and $38,000 for the entire degree. The tuition cost also increases drastically as we look at high ranking MBA schools. The University of Toronto is considered the top for an MBA program, with a tuition price tag of $103,008 for twenty months program. The second place is Western University business school, with a tuition price tag of $85,750 for a twelve months program. The third-place goes to Montreal School of Business, where non-Quebec students pay $26,200 for a twelve months program and Quebec students pay $7,600. U of T’s Rotman School of Management is recognized globally for its diverse MBA program and quality. It is the dream program of many international students, but the high tuition cost is also a huge financial burden.

Quebec seeks Colombian professionals and technicians
Colombians’ easy adaptation and work performance are behind Quebec’s reasoning for seeking workers. Quebec’s Ministry of Immigration, Diversity and Inclusion will be holding workshops in different cities across the country to promote Quebec as an immigration destination and to promote the benefits of settling there. The requirements include knowledge of French with work experience in areas like health, manufacturing, IT and aeronautics since these are the sectors with the highest demand for workers.