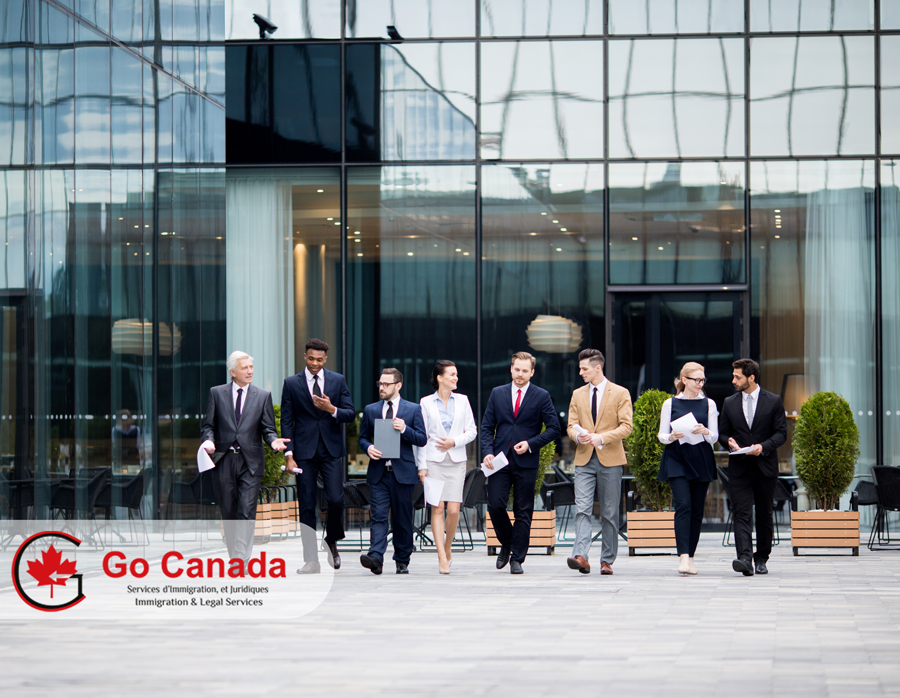 The half of immigrants in New Brunswick leave after five years
Immigrants moving to New Brunswick have increased the population of the province, which has reached over 780,000 people. According to a report “Immigrant Retention in New Brunswick: Results from Biznet and Citizen Database”, the retention rate of immigrants is around 75% in the first year. Over three years, the retention rate drops to 60%. After five years, about half of the newcomers still remain in the province. The report also shows the province only retains about 64% of its targeted Provincial Nominee Programs. Most of New Brunswick’s immigrants who are willing to stay are from the Philippines, while those from China, Iran and Vietnam are less likely to stay.