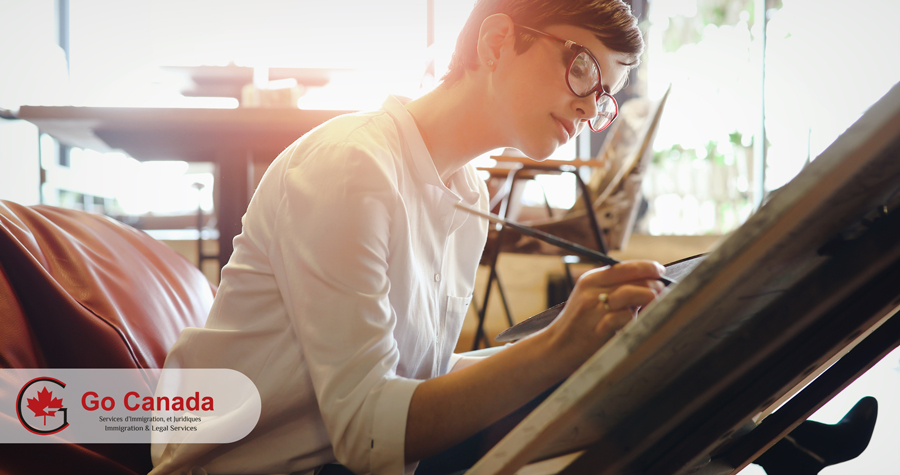 Canada admitted 4,020 French-speaking immigrants outside Quebec
According to the calculations of IRCC, between January 1 and August 31, 2019, Canada granted permanent residence to 4,020 French-speaking immigrants outside Quebec. Among them, 2,445 were in the Economic Class, 760 in the Family Class, and 780 were admitted as Resettled Refugees & Protected Persons. As for the Economic Class, 1,950 of Economic Francophone newcomers immigrated via the Express Entry system, while 490 via other Economic programs, which are not aligned with Express Entry. 2,430 of French-speaking immigrants settled in Ontario, 495 in British Columbia, 365 in New Brunswick, and 315 in Alberta. This data covers permanent residents with French as Mother Tongue and those with Mother Tongue other than French or English and with “French Only” as Official Language Spoken (excluding “Both English and French”).

Publicly funded and private college partnerships will continue
Ontario’ Minister of Training, Colleges and Universities Ross Romano announced that Ontario colleges will continue under a public-private partnership. Previously, a moratorium was announced through which private colleges that are running in partnership with public-funded colleges were not allowed to take new students after September 2019. But after this announcement, private colleges will be allowed to take new admissions for the January 2020 session. Previously, international students enrolled with private colleges were not eligible to get work permits. Due to partnerships between private and public-funded colleges, these opened their campuses in the Greater Toronto Area and opened the way for foreign students to get a work permit with which the number of foreign students increased in the GTA. As a result of Minister Romano’s announcement, the number of international students will increase further to 15,000 in Brampton and Mississauga.