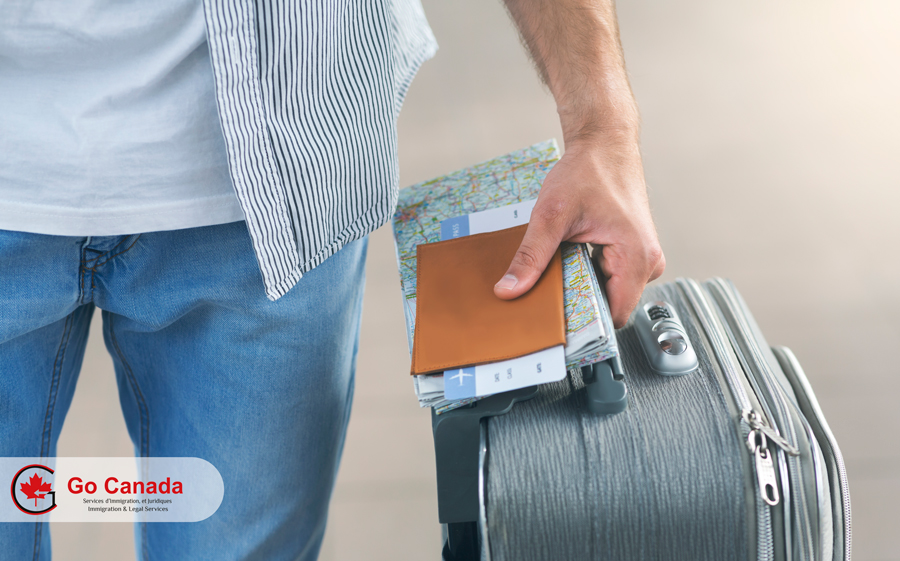 Be prepared in advance! What immigration programs will reopen soon
Immigration is a very dynamic environment and it is important to realize that immigration never stops. Some of the immigration programs will reopen soon and it is time to prepare for them. In early January, we can expect the opening of the 2020 season in the International Experience program. Parents and Grandparents Sponsorship program is perhaps the most anticipated program. Although there is no reponing date at the moment, we can expect that in mid-January. A new immigration program for undocumented construction workers in the GTA is also expected to be launched in January. Several rural communities will start accepting applications in the Rural and Northern Immigration Pilot (RNIP) on Jan 1, 2019. Finally, Ontario plans to reopen accepting applications in the Employers – Job Offer stream of the OINP at the beginning of 2020.

IQAS temporarily stopped ECA services for immigration purposes
On November 21, 2019, the International Qualifications Assessment Service (IQAS) announced that it temporarily paused the educational credentials assessment for immigration purposes until May 19, 2020. IQAS stated that it will address the problem of backlogs the organization is experiencing. As for the applications for immigration ECA that were submitted and paid for before November 21, 2019, IQAS will process still them. IQAS is the Alberta government’s ECA service that was designated and approved by IRCC in August 2015.

The government will watch over you!
In 2020, the Canada Border Service Agency (CBSA) will receive biographic exit data from commercial air carriers in the framework of the Entry-Exit Initiative. Once collected, the CBSA may disclose this information to Immigration, Refugees and Citizenship Canada (IRCC). IRCC will then be able to use the information directly to verify: residency requirements; if a temporary residence applicant has previously overstayed their allowable period of admission in Canada; that sponsors are residing in Canada where required by law; relationships and compliance with conditions for spouses and partners applying for or admitted under the family class; if a refugee claimant entered Canada using their travel documents, etc. The tracking and collection of entry and exit data will help Canadian immigration authorities to determine whether someone has stayed in Canada illegally or is breaking other immigration rules.