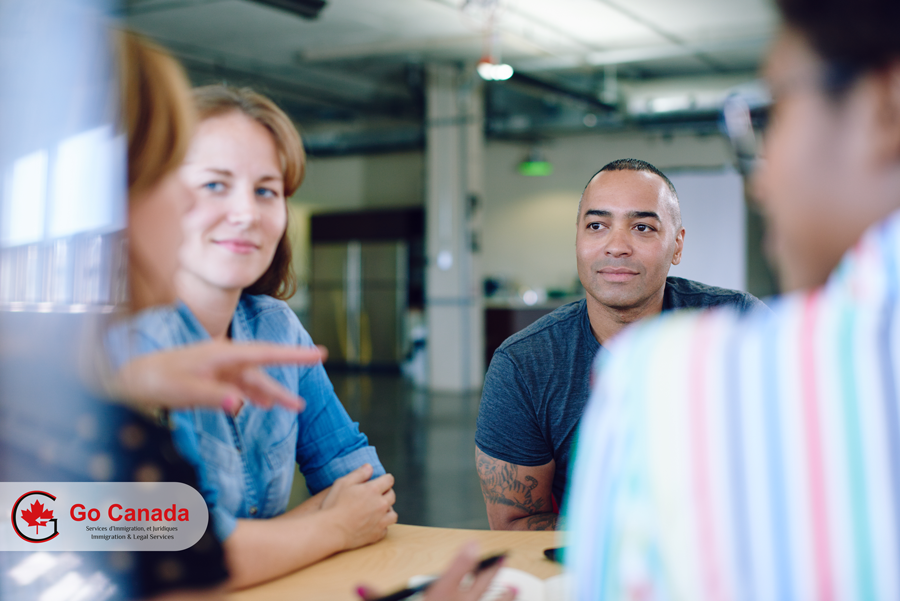 Canada admitted 125,965 Permanent Residents during January-May 2019
According to the data by the Open Government, in the first five months of the year, Canada admitted 125,965 new Permanent Residents. 58,960 new PR settled in Ontario; the second most popular destination was British Columbia with 17,625 newcomers; the third is Alberta with 16,625 new PRs; 14,345 newcomers settled in Quebec. The rest provinces received less than 10,000 newcomers:

CDWCR Sponsors workshops on new laws affecting migrant care workers
Vancouver Committee for Domestic Workers and Caregivers Rights (CDWCR) is holding a series of workshops on recently passed programs for caregivers and domestic workers. On June 15, the federal government launched the Home Child Care Provider and Home Support Worker programs to replace the Caring for Children and Caring for People with High Medical Needs pilot programs. The new programs raised many questions for caregivers. Caregiving work will be a permanent need in Canada’s economy because medical advances have resulted in longer life spans and the ageing population is putting a strain on social services. This creates financial difficulties for low-income families, according to caregivers. The Vancouver CDWCR has decided to hold a series of workshops on the recently passed programs for caregivers and domestic workers. Other topics to be covered by the workshops include Human Rights in BC as applied to domestic workers and caregivers, Work Safe BC and the BC Employment Standards Act.