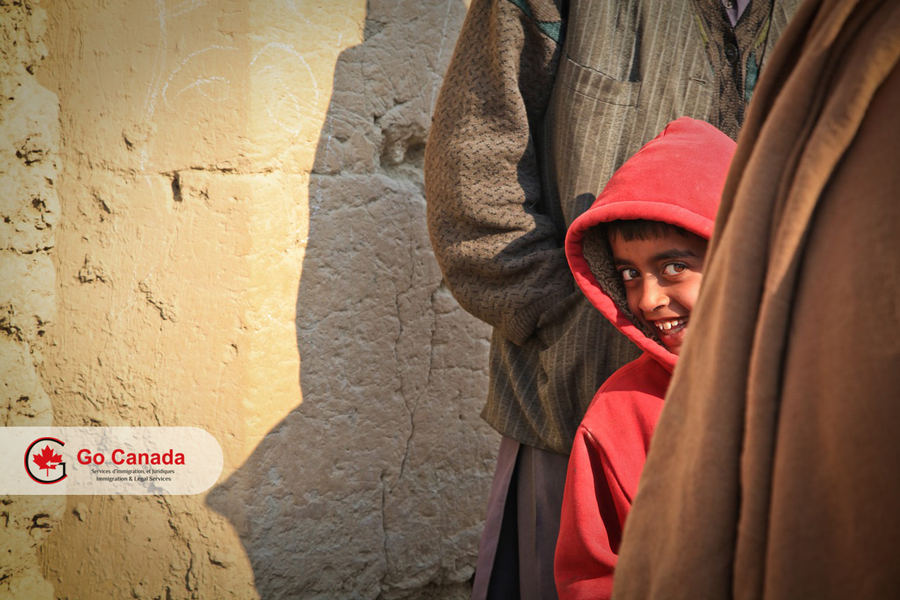 Canada accepted the first charter flight of Afghan refugees
On December 2, 2021, the first charter flight of privately sponsored Afghan refugees arrived in Canada. Around 250 vulnerable Afghan refugees who worked for Canada during and after the military mission — including women leaders, human rights defenders, persecuted minorities, LGBTI individuals, and journalists landed at Toronto Pearson International Airport. As a part of Canada’s humanitarian commitment, in the upcoming days, these refugees will be resettled into their host communities and follow the quarantine rules with the support of their private sponsors.

MPNP issued 438 invitations to apply for the nomination of Manitoba
On December 2, 2021, Manitoba conducted a new draw in the Manitoba Provincial Nominee Program (MPNP). In round #131, Manitoba invited 358 candidates in the Skilled Workers in Manitoba stream. The lowest score of those who received a Letter of Advice to Apply (LAA) was 449, 15 points fewer compared to draw #130. As for the Skilled Workers Overseas Stream, the province invited 51 individuals, and the lowest score to get the LAA was 726, the same as it was in the previous round. In addition, MPNP invited 29 candidates in the International Education Category. Of those 438 invited in this round, 71 candidates had valid Express Entry profiles. In 2021, Manitoba already invited 10,218 individuals under the MPNP, including 3,934 Express Entry candidates.

Newfoundland and Labrador will support international students to keep them in the province
On December 2, 2021, Newfoundland and Labrador’s Minister of Immigration, Population Growth and Skills, Gerry Byrne and President, and Vice-Chancellor of Memorial University, Dr. Vianne Timmons announced government supports for post-secondary graduates who look for employment and career opportunities in the province that enables them to apply for permanent residency. In addition, Medical Care Plan (MCP) coverage, available to all international students during their studies, has now been extended by 90 days post-graduation, making it among “best-in-class” in the whole of Canada.