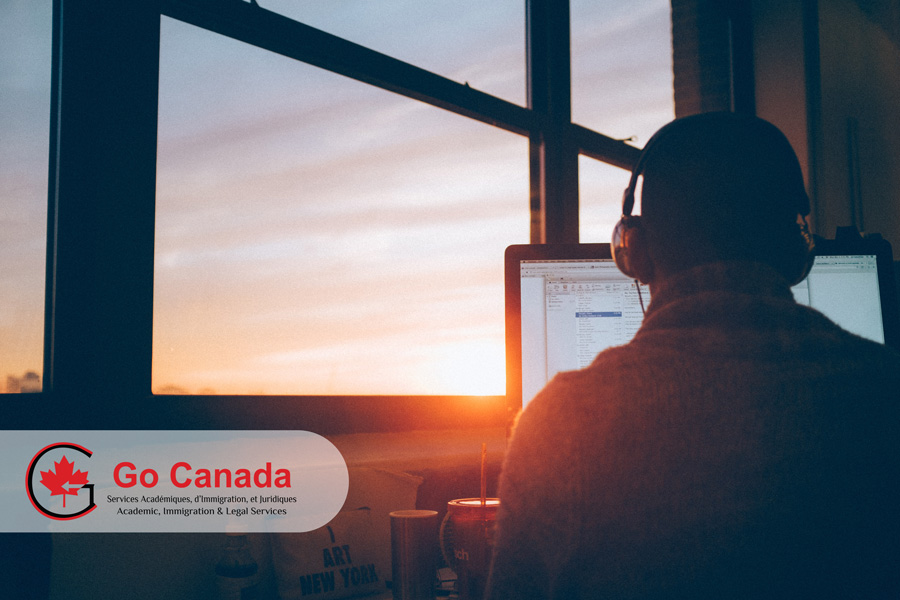 Ministers responsible for immigration met to discuss immigration in Canada amid COVID-19.
The Forum of Ministers Responsible for Immigration held a virtual meeting on July 24, in order to discuss the role of immigration amid COVID-19. Canada relies on Immigration since its establishment and the flow of skilled immigrants is vital for Canada’s economic development and recovery after the COVID-19 crisis. The federal, provincial and territorial ministers endorsed the Federal-Provincial-Territorial Strategic Plan for Immigration 2020-2023, which sets out a blueprint for immigration to Canada. For instance, the ministers again emphasized the importance of the Provincial Nominee Program (PNP), the Atlantic Immigration Pilot (AIPP), the Rural and Northern Immigration Pilot (RNIP) to address targeted regional gaps in the labour force. Worth noting that the Forum also discussed further development of the Municipal Nominee Program (MNP). The provinces agreed to continue collaboration on this program.

British Columbia invited 12 entrepreneurs in the new draw
On July 28, 2020, British Columbia issued 12 invitations to business-candidates under the two provincial streams of business immigration. In the Base Category of the Entrepreneur Stream, BC invited 7 candidates with the lowest score of 125, four points higher than in the draw of June 2. As for the Entrepreneur Regional Pilot, BC invited 5 candidates with the lowest score of 123 points, five points more than in the previous round. The province has already invited 112 entrepreneurs in 2020 and 44 of them received invitations in the Regional Pilot.

It’s time to regularize undocumented workers in Canada
A few years ago, a group of organizations released a study about undocumented people who live in Canada. The study, which was financed by the Labour International Union of North America, LIUNA Local 183, and published in 2005, reached the conclusion that there were between 300,000 and 500,000 undocumented workers in Canada. Today, various sources consider that this number could be well above 1 million people. Over recent years, and particularly during electoral campaigns, one of the things that has been clear is that there will be no amnesty for undocumented workers. The explanation from the government of the day has always been that providing amnesty would cause the very problem they are trying to prevent. However, no organization is asking for a general amnesty, but rather a regularization program based on merit. The governments’ position is also contradictory given the need to attract new immigrants to maintain the required level of the Canadian population. It’s also absurd to deport undocumented workers since they help keep industries afloat.

Canada provides an exception for U.S. students planning to study north of the border
Effective July 24, the federal government has added international students coming from the USA to the exemption list. This means that those international students will be able to come to Canada for the fall term and obtain a study permit. Nevertheless, American students will have to demonstrate that their visit to Canada is non-optional and non-discretionary. At the same time, students will have to go the mandatory 14-day quarantine and will be able to begin their studies only after that.