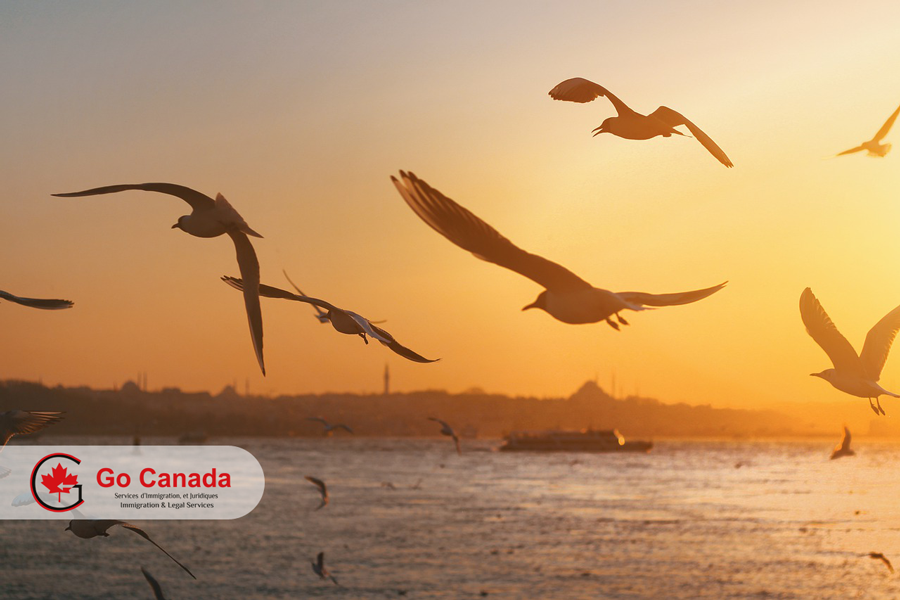 Ontario launched support for Ukrainian newcomers
On April 6, 2022, the Government of Ontario launched a suite of supports for Ukrainian families arriving under the Canada-Ukraine authorization for emergency travel (CUAET). Ukrainian nationals will have access to Ontario Health Insurance Plan (OHIP) coverage and drug benefits and will be provided emergency housing through settlement service agencies and Ukrainian community organizations. The Government will ensure that Ukrainian children have access to elementary and secondary school. For newcomers who might need counselling services, the province invested $449,000 in Canadian-Ukrainian community organizations. Ukrainian nationals who have been admitted to Canada on an emergency basis for humanitarian reasons and studying at Ontario’s publicly assisted colleges and universities will receive support through a new provincial $1.9 million Ontario-Ukraine Solidarity Scholarship. For basic living allowances, tuition, transportation, and other critical needs, Ukrainian newcomers will be able to receive the support of up to $28,000 through our province’s Second Career Program.

Canada to launch labour immigration avenues accessible to refugees
On April 6, 2022, the Government of Canada announced that Canada, with other states’ leaders, as well as with the United Nations Refugee Agency, the International Organization for Migration, the International Chamber of Commerce, Fragomen, Talent Beyond Boundaries, and RefugePoint held the first meeting of the Global Task Force on Refugee Labour Mobility to discuss and launch labour immigration avenues accessible to refugees. Durable solutions in third countries through labour migration programs can save millions of displaced and refugees in need of safety and protection.

International Experience Canada diminished the number of invitations
Within the last two weeks, Immigration, Refugees and Citizenship Canada (IRCC) has issued a fewer number of invitations under the International Experience Canada program. Although IRCC has been inviting around 5,000 candidates for the last few months, this figure has dropped to just above 1,000. Despite the Government of Canada has not made any announcements on this issue, it is assumed that this may be due to the Government’s aim to reduce the backlog of nearly two million applications in all immigration streams.