British Columbia issued ITA to 57 candidates in the Tech Pilot 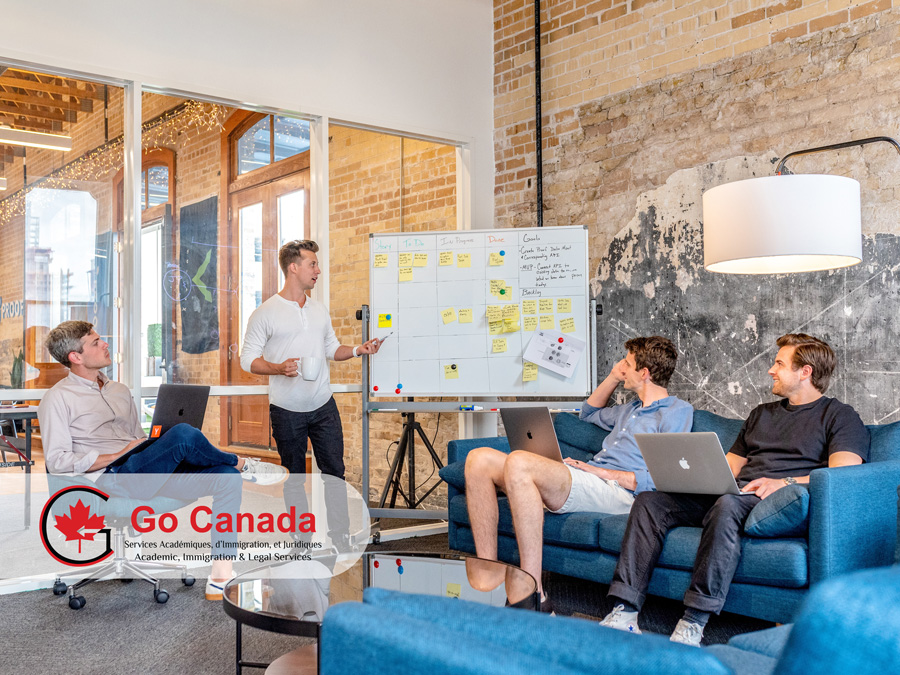 15,350 asylum seekers claims were processed in 2020
According to the recent data by the Canada Border Services Agency (CBSA) and Immigration, Refugees, and Citizenship Canada (IRCC), the total number of asylum claimants processed from January 1 to May 31 is 15,350. This number could increase when the current border restrictions are relaxed. The CBSA officials confirmed they turned back 21 individuals who tried to enter the country from the South in May to make a refugee claim. The data from the Immigration and Refugee Board states that from February 2017 and March 2020, about 58,255 irregular migrants crossed the US-Canada border. Only 28,644 cases having been heard so far. Among them, 14,420 cases have been approved, 11,948 have been rejected, and the others were withdrawn or abandoned.

BC allows putting applications on hold for up to 24 weeks
On July 7, 2020, the government of British Columbia announced new temporary measures in the BC PNP caused by the impacts of the COVID-19 pandemic. In order to help prospective candidates applying for the provincial nomination, the officials enable the opportunity to put the applications on hold for up to 24 weeks. Nevertheless, the latest date for the hold is August 30, 2020. The main reason for the above updates is to align with changes to the temporary layoff provisions pursuant to the Employment Standards Act. Skilled Immigration Stream candidates may also refer to the Addendum to the BC PNP Skills Immigration and Express Entry BC Program Guide for additional information.