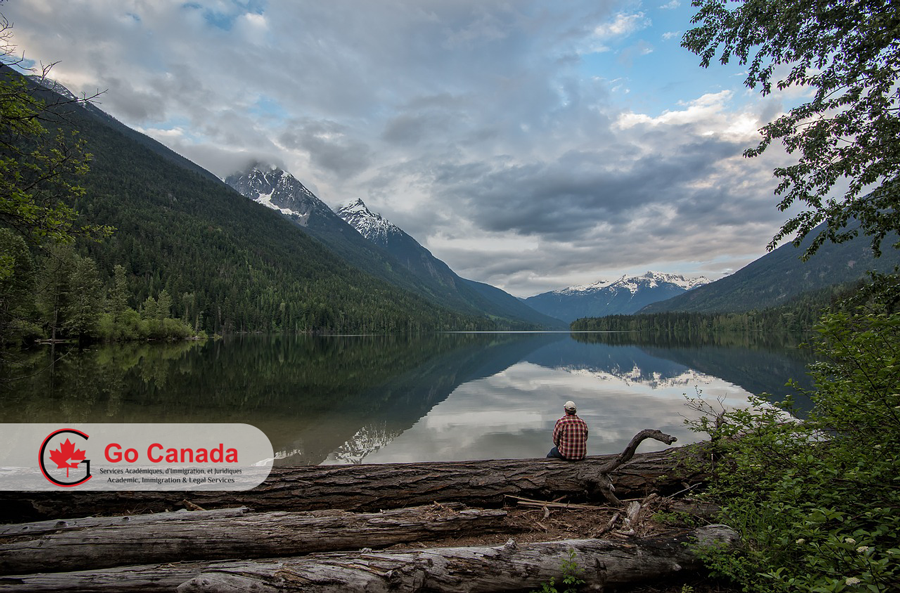 Ontario to reopen the Employer Job Offer: Foreign Worker stream today!
On October 20, 2020, the Ontario Immigrant Nominee Program (OINP) announced that the next day the program will reopen the intake of registrations in the Employer Job Offer: Foreign Worker stream (EJO FW). OINP has also notified it is expecting a high volume of users trying to register, thus technical issues may occur. The OINP will close the registration once the intake limit is met. Also, the OINP requests the most recent version of the Employer Form. It must be completed on or after October 21, 2020. Candidates who successfully registered in the system will have 14 days to complete and submit the full application. The reopening is expected during the Ontario business hours. This may be the last reopening of the EJO FW this year.

IRCC introduced minor updates to the issuance of spousal work permits
On October 20, 2020, Immigration, Refugees and Citizenship Canada (IRCC) published a program delivery update within the International Mobility Program. IRCC updated the instructions for spouses or common-law partners of foreign skilled workers and their eligibility to open work permits. Specific changes are related to the issuance of open work permits for spouses of the provincial nominee candidates regardless of the NOC level of the primary applicant and regulations related to part-time work for the principal foreign worker. The update also includes some minor changes throughout the other instructions to provide further clarity.