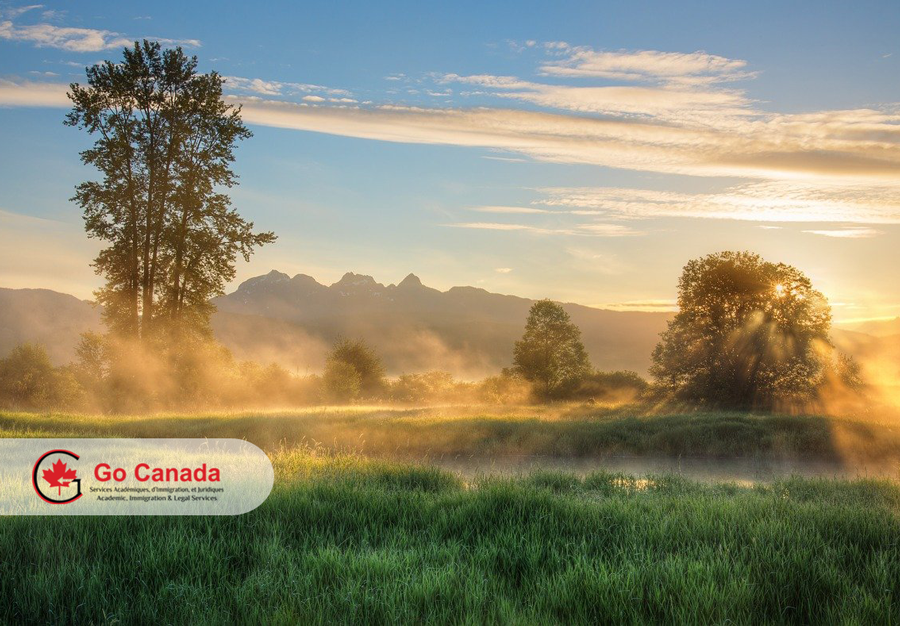 IRCC is urged to cancel the contract with VSF Global
Representatives of the opposition have written to Immigration, Refugee and Citizenship Canada (IRCC), urging the federal department to stop contracting VSF Global, a company headquartered in Zurich and Dubai, to assist with biometric data collection and applications for permanent and temporary residence at Canadian visa application centres. The MPs expressed concerns around the security of information handled by VFS Global, as a previous report indicated that a Chinese state-owned fund is among the backers of the company. VFS Global gathers the personal information of visa aspirants and transmits it to IRCC. This news provoked a serious public discussion as the integrity of the Canadian immigration system may be questioned now.

COVID-19 keeps challenging farmers in British Columbia
The continuous pandemic crisis is making it harder for farmers in British Columbia to get seasonal agricultural workers they heavily rely on. The B.C. Agriculture Council said that 800 foreign workers were expected to arrive in the province in January, but 100 are still in their home countries. Executive Director Reg Ens said that these foreign workers still wish to come to B.C. because their families rely on their income. A third of the workers who didn’t arrive was related to challenges in getting testing.

Ottawa launches global campaign for refugee youth education
On February 8, 2021, the Minister of International Development Karina Gould announced the launch of the Together for Learning campaign. This international initiative is going to promote quality education for refugees, forcibly displaced and host-community children and youth for the next three years. A key part of this initiative will play a newly established Refugee Education Council. The council includes various activists and advocates who are living as refugees or forcibly displaced persons or living in communities that host them. Their knowledge and experience will shape solutions and approaches to help address educational needs.